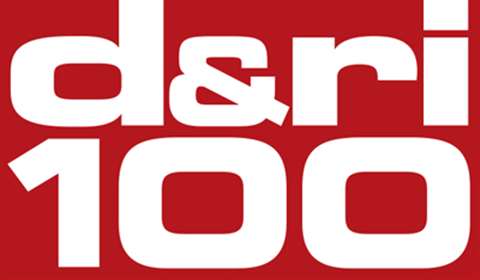 US contractor North Star has kept its top place in this years d&Ri100 listing of global demolitioon firms by turnover, but it experienced a drop in revenue from $619 million to $537 million during 2016 due to a softening in several markets.

United Kingdom-based Keltbray was in second place in a repeat of 2016, but it has now closed the gap in revenue to NorthStar to below $200 million, compared to more than $300 million 12 months ago.

The two main upward movers in the top 10 were also British - Erith Contractors from fourth to third and McGee Group from eighth to fifth.

You can read the full article in the recently published May-June issue of Demolition & Recycling International magazine, and also see videos of projects involving d&ri100 companies at www.khl.com/dri100