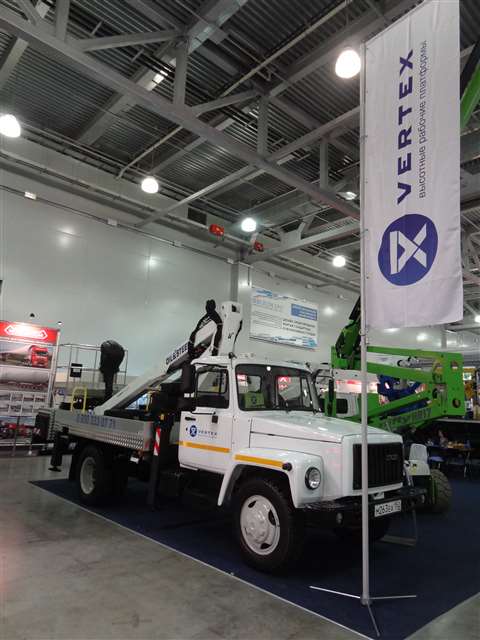 A further five to ten new units are planned between Oil&Steel and its new Russian partners in the near future.