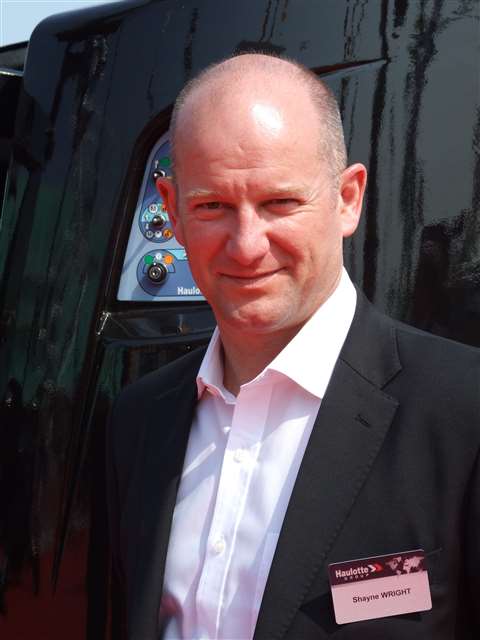 Shayne Wright Haulotte's general manager for the UK and Ireland.

Deputy managing director, Segundo Fernandez has left Haulotte after nine years with the company, his responsibilities for Spain will be adopted by Carlos Hernandez who also continues as Haulotte's general manager in Latin America.

Alexandre Saubot, chief operating officer of Haulotte said, "Sometimes it is necessary to change the team, I have every confidence in Carlos Hernandez's ability to manage the group."