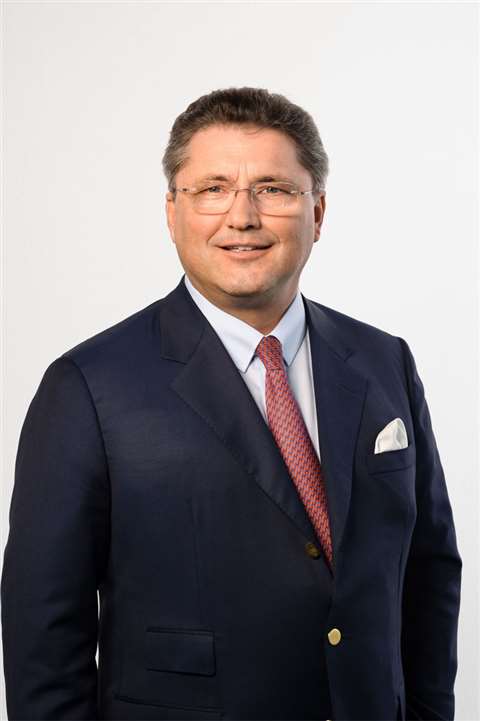 Austrian contractor Porr said it expected to report a 15% year-on-year increase in production output for 2014 to €3.64 billion.

It said an improved performance for last year had been down to an early start to the construction season and a new “intelligent growth” strategy focusing on key European markets and international infrastructure schemes.

However, its preliminary annual results showed a 7.7% reduction in its order backlog for 2014 to €4.06 billion. It said one of the reasons for this decline was a one-off acquisition of a tender for the Green Line Doha Metro in 2013, which skewed the year-on-year comparison.

Porr said that core projects boosting its performance in 2014 had been the Koralm KAT3 Austrian railway tunnel scheme, slab track rail projects in Germany and housing schemes in Vienna, Austria.

It added that its revised growth strategy, focusing on Austria, Germany, Switzerland, Poland and the Czech Republic, had led to a forecast of further financial gains in 2015.