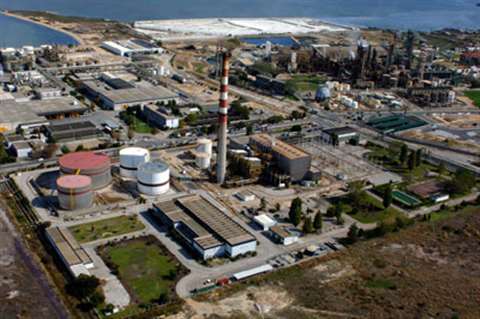 A major decommissioning/demolition project will start in Barreiro, Portugal, in the first quarter of 2011 with the removal of a 1970s vintage oil fired power station, owned and operated by EDP, which has already been replaced by a modern CHP power station on the same site. It operated from 1977 until 2009, and was EDP's largest thermal cogeneration power plant.

The project will include the demolition of a number of large structures, including a 1,000 m (3,280 ft) oil and steam pipeline, engine room, boiler, steam turbines, pumping station and two 7,500 cubic metre (264 860 cubic feet) on-site reservoir tanks. The demolition and clearance should be completed by mid 2012.

Consultant RVA Group was engaged by EDP to assist in the development of a detailed project specification and tender document, and will play a major role in the selection of the demolition contractor, who will be appointed at the end of November.

According to RVA managing director Richard Vann: "A large scale project of this nature requires a significant amount of planning. EDP has acknowledged the need to carry out the work to the highest standards, with Environmental, Health and Safety (EHS) management a priority. They have recognised that to do this, they need the specialist experience and assistance that RVA can provide."