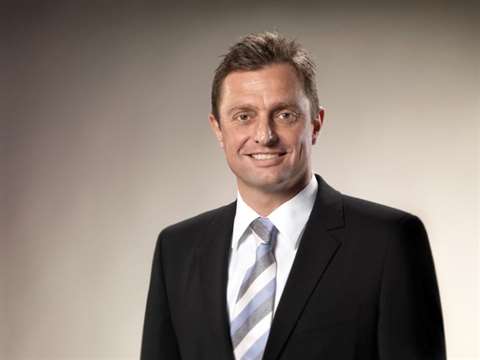 Netherlands-based hoist and mast climbing equipment manufacturer Raxtar has officially established itself in the United States. The exact headquarters location is to be decided soon between two locations, but a sales and support team has been created.

With 75 percent of its product entering the U.S. market in 2015, Raxtar CEO Pascal Matheeuwsen said the time was right to have a base in the States.

“We are currently providing hoists to five of the six highest construction buildings in America,” he told Access, Lift & Handlers at Bauma.

Also at Bauma, the company debuted the ZRX Series of construction hoists. The ZRX (Zoomlion Raxtar Series) combines Raxtar’s state of the art technology of components and safety with Zoomlion’s strength and production capacities. The ZRX Series stands for optimized cost construction hoists that fully comply with European regulations and the highest safety standards that Raxtar customers have come to rely upon.

The ZRX2032F passenger and material hoist is designed for a payload capacity of 2,000 kg travelling at 42 m/min and is available in a single or twin car configuration. It is equipped with European hoist control systems , a Raxtar safety device, overload detection and mechanical and electrical interlocking door systems to ensure safe operations.

Raxtar also debuted its brand-new common tower, which can assist up to six units at a time. It was first used in New York City on the Freedom Tower.

For more information on the common tower and Raxtar, see the next issue of Access, Lift & Handlers.