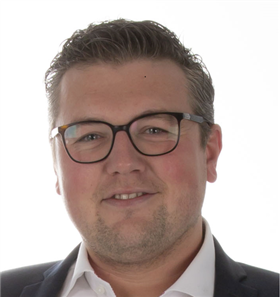 Riwal has appointed Vincent Vercaemst to the position of group manager equipment sales.

His role became effective at the begining of January. Vercaemst has gained extensive industry knowledge and experience through various sales positions at rental companies as well as distributors.

The Appleton column: how to improve sustainable business practices in rental
When it comes to sustainability in the equipment rental sector, Kevin Appleton says businesses should stop the virtue-signalling and look for meaningful actions