Charges had been dropped in the case over the supply of Riwal-owned aerial platforms for the building of the wall in Israel separating the Palestinian territories.

It is illegal for Netherlands companies to take part in the construction of the wall and Riwal’s offices were visited by police authorities in 2010 following reports that its platforms had been used on the project.

The Netherlands Public Prosecution Service (Openbaar Ministerie) has dropped charges against Lima Holding BV - a separate company to Riwal but with shared owners - which had rented some Riwal equipment for the project.

In a statement, Lima said the prosecution service decided against bringing charges because it had reduced its activities in Israel and the occupied territories and because its involvement had been limited. Cranes and aerial platforms were rented for a few days and sometimes to third parties.

Lima said Riwal “had been wrongly associated with this case. The management and staff of [Riwal]...are delighted that this situation has now been clarified.”

The Israeli West Bank barrier is being constructed mainly in the West Bank and partly along the 1949 Armistice line Green Line between Israel and Palestinian West Bank. 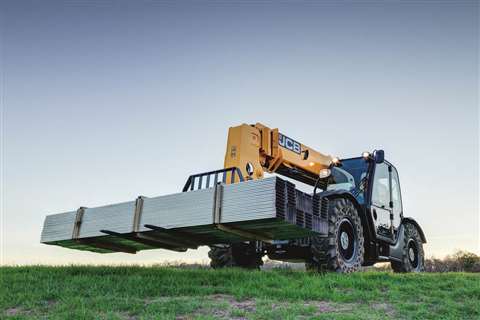