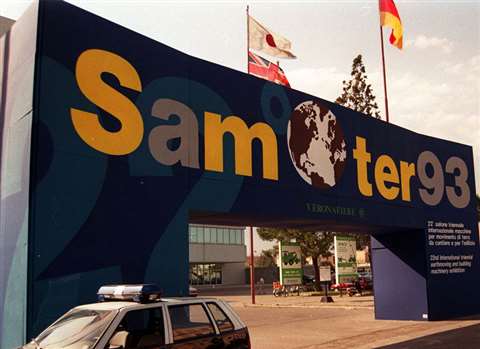 February 2017 will see the 30th edition of the Italian trade show Samoter, now a regular part of the European calendar, having first appeared at its Verona home in 1964.

Giovanni Mantovani, CEO and director general of show organiser Veronafiere, told Sandy Guthrie he was confident about the success of the next Samoter, which will be held from 22 to 25 February, 2017.