The 30th edition of the Samoter show in Italy opened with Italian Secretary of State at the Ministry of Infrastructure & Transport, Umberto Del Basso De Caro, saying, "The topic of public works is strategic for the construction sector in that in terms of recovery from the recession it may well contribute three points to Italian GDP (gross domestic product), worth around €25 billion."

Samoter, held in Verona, said that the building/construction machinery market in Italy was emerging at last from a far-reaching crisis. It said that despite an increase of 80% in the last three years, registrations in Italy today were only one-third of the units sold in the pre-crisis period of 2007.

Samoter, the international earthmoving, site and building machinery exhibition is running alongside Asphaltica and, for the first time, Transpotec Logitec, organised by Fiera Milano.

The Secretary of State continued, "The three events inaugurated at Veronafiere are key areas for the development of Italy, which can resume growth by resuming public works."

"In particular," he said, “technology, building and infrastructure, as well as safety, roads and transport, are the central themes of the three shows open until Saturday 25 February at Veronafiere, represented by 780 exhibitors – 450 for Samoter and Asphaltica – from 25 countries, and international buyers from 30 target countries.

President of Veronafiere Maurizio Danese said, "This is why it is increasingly important to look to foreign markets. Samoter, thanks not the least to collaboration between Veronafiere and (Italian Trade Association) ICE, will be attended by 110 international buyers from traditional outlet markets and those experiencing fast growth, such as the main countries in Africa, Iran, Saudi Arabia, Israel, Eastern Europe and India.

“We are convinced that the Italian market can and must promote a turnaround, since this segment is a litmus test for the structural modernisation of the country.

He said that today, however, Italy was posting figures three times lower than those in Germany and the UK, and less than half the new vehicles compared to France.

He said that on the other hand, exports of machinery made in Italy were becoming increasingly strategic for an industry that sold about seven machines out of ten on international markets.

According to research from the Samoter Observatory/Prometeia, the international earthmoving machinery market grew by 6.9% in 2016, and was up 38% in the last quarter, with important increases in North America – which remains the leading world market – by 14.9%, with India rising 34.2%, China up 22%, and Western Europe up 12.2%.

The ribbon-cutting ceremony for Samoter, Asphaltica and Transpotec-Logitec was also attended by the CEO of Veronafiere, Giovanni Mantovani; the president of Siteb, Michele Turrini; the director of Fiera Milano Tech & Industry Division, Domenico Lunghi; the Councillor for the Environment & Civil Protection of the Veneto Region, Giampaolo Bottacin; the Councillor for Economic Activities of Verona City Council, Marco Ambrosini; and the President of the Province of Verona, Antonio Pastorello. 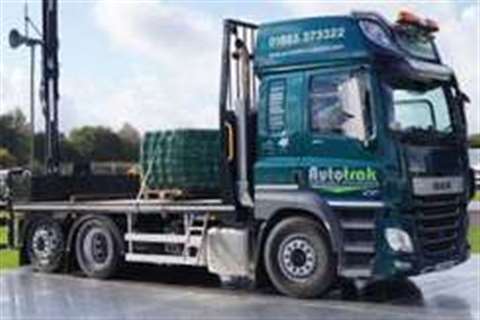 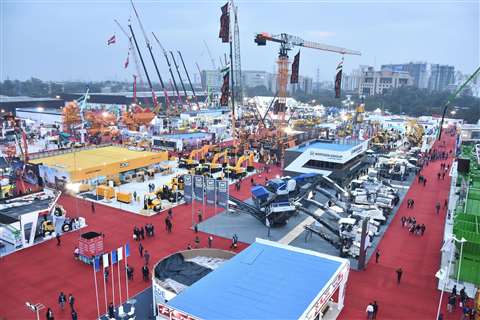 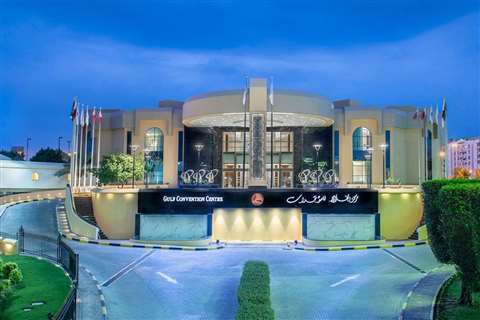