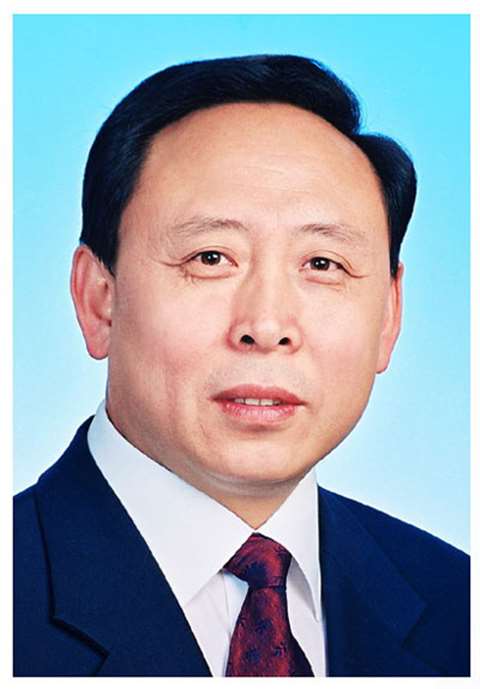 Kang Rixin, the head of China's nuclear power plant construction programme has been arrested on suspicion of accepting bribes. The corruption case against him is said to add up to CNY 1.8 billion (US$ 265 million), and includes embezzlement and interfering with bids.

Investigations centre on whether Mr Kang accepted bribes from overseas suppliers in exchange for contracts. One company under suspicion is Areva, which won the contract to supply china with two nuclear reactors to Guangdong Province in November 2007. The deal was worth € 8 billion (US$ 8.7 billion) - the largest contract ever in the nuclear power sector - and was signed during a state visit to China by France's President Nicolas Sarkozy.

Mr Kang is also alleged to have embezzled money from CNNC, which he used to invest in stock markets. These resulted in huge losses when the markets crashed last year, and it is these losses that are thought to have alerted authorities.

As well as being general manager of China National Nuclear Corporation (CNNC), Mr Kang is also a member of China's Communist party Central Committee, its governing party's highest committee. CNNC is not only responsible for China's nuclear power programme - comprising 11 operational plants and a further 20 planned or under construction - but also overseas its military nuclear programmes.

If found guilty, Mr Kang could face execution. The Chinese Government is at pains to prove it is cracking down on corruption. Last week Li Peiying a senior figure in China's Civil Aviation Authority, responsible for Beijing Airport among others, was executed for embezzlement and accepting bribes. 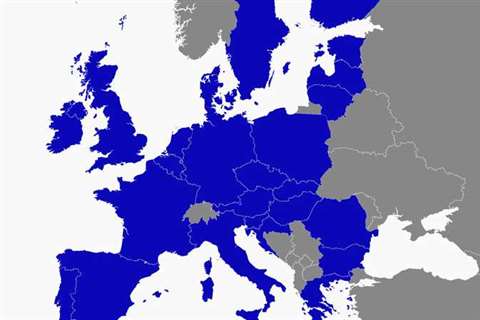 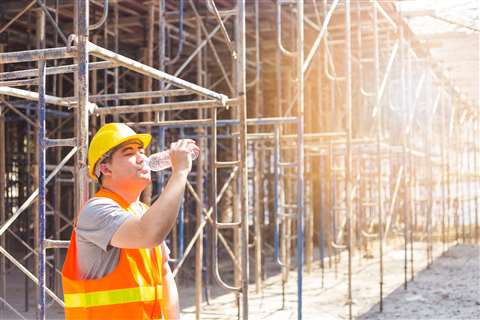 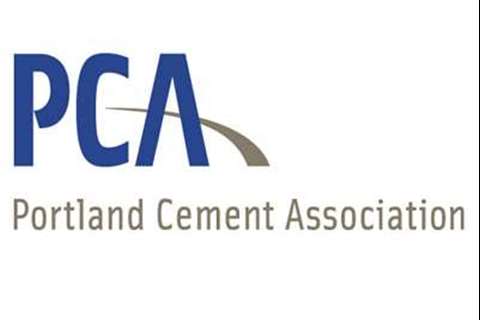