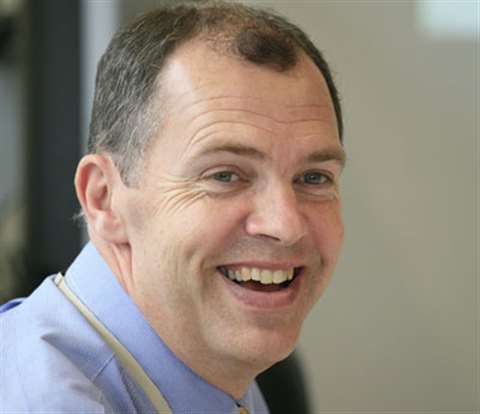 Skanska has appointed new presidents for its businesses in Norway, Poland and the UK following the promotion of the incumbents to executive vice presidents (EVPs) on Skanska's executive team.

In Norway, Petter Eiken has been confirmed as the permanent president of Skanska Norway, having previously been acting president. He is also an EVP in Skanska's executive team.

Commenting on the three national appointments, Skanska president and CEO Johan Karlström said, "They are all experienced managers with excellent leadership skills and a successful track record in Skanska. The appointments how that the focus on developing our talents in Skanska pays off, and today we have a good talent base and are in the favourable position to recruit internally to a great extent."

Thomas Alm, an existing EVP on the Skanska executive team will assume a new role overseeing risk management for the group. He was previously in charge of Skanska Latin America.

The appointments are effective from 1 October.