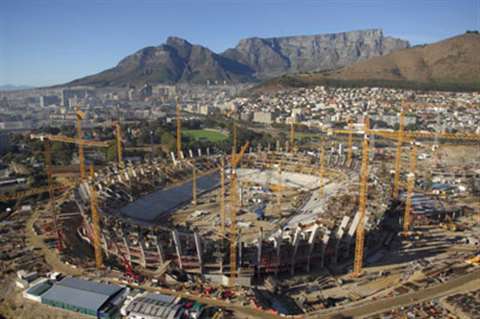 Construction workers in South Africa voted yesterday to end their week-long strike over pay. They returned to work today after accepting a +12% pay rise.

The deal was worked out between the National Union of Mineworkers (NUM) and the South African Federation of Civil Engineering Contractors (SAFCEC) following a week of intense negotiations. The NUM had been demanding a +13% rise, while employers had said their maximum offer was +10%.