Manitou has introduced the hydraulic stop and start system Stop&Go.

Available as an option for the 14 to 18 metre MT telescopic truck models sold in Europe, the system is adapted for onsite applications where machines tend to idle between handling operations.

It was jointly developed with manufacturer Poclain Hydraulics, based in France, to respond to the user cycles of telescopic trucks.

According to Manitou a machine is in idling mode an average of 30% of the time. Apart from reducing fuel consumption by up to 5% it also reduces engine wear.

As an example, an MT 1840 IIIB telehandler, based on an average use of 800h/yr, can save up to 180h/yr run time. After five years, up to one year of engine use can be saved, said the company. 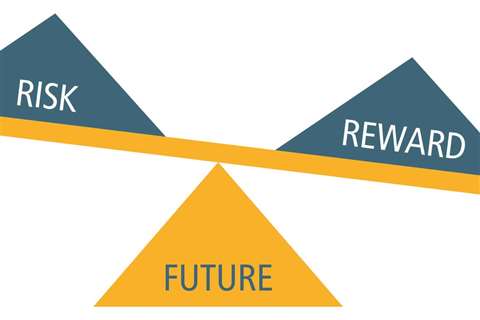 The future of equipment rental: What will change?
Appleton column: How businesses are adapting to evolutions in the rental industry, and the risks and rewards entailed
Loading...
Latest News