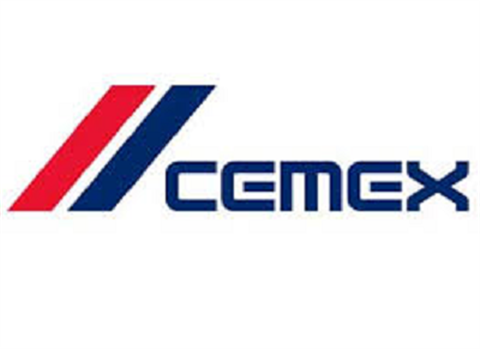 Shares in Cemex Holidings Philippines Inc rose as much as 5.7% in an initial public offering (IPO), which raised 25.13 billion pesoso (US% 536.79 million).

The strong showing for the cement maker comes just three weeks after the election of the country’s new president, Rodrigo Duterte, who has pledged to build road and rail networks and ports to stimulate economic growth.

The new administration has promised to raise spending on infrastructure from 4% of GDP to 5%, with the potential use of round-the-clock construction projects.

Eduardo Francisco, president of BDO Capital & Investment, an underwriter for the Cemex IPO, said, “You buy because you believe government investment will increase. This signal here is the confidence in the Duterte administration.”

The IPO proved to be the second-largest in Southeast Asia this year, following the US$ 670 million raised by Fraser Logistics and Industrial Trust in Singapore in June.

The Philippine subsidiary of Cemex now plans to spend US$ 300 million of the funds raised to build a factory with a 1.5 million-tonne capacity, which it expects to have in operation by 2019. 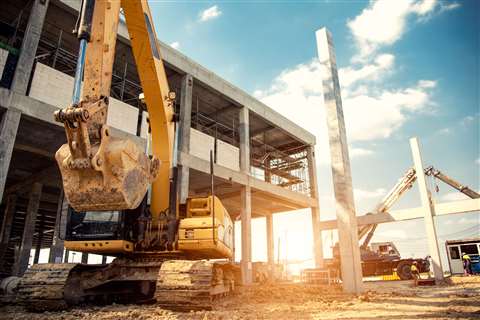 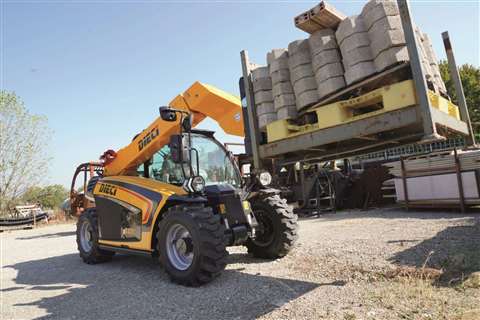