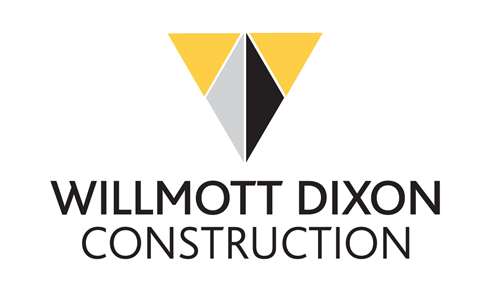 UK-based contractor Willmott Dixon has published its accounts for the 12 months to 31 December 2018, showing strong performance in the face of Brexit uncertainty.

As for the current financial year, Willmott Dixon said it had secured 85% of its budgeted work for 2019.

“This at a time when the pipeline of work available to the country’s fifty largest contractors has continued to diminish post the 2016 Brexit referendum; caused by postponement or cancellation of project opportunities. Being in a position of strength to weather the consequences of a further material depletion in accessible workload will remain a key priority for Willmott Dixon.”

The company, which said it has been carbon neutral for six consecutive years, recently won its third Queen’s Award for Enterprise – the most recent being for sustainable development.

It also states it is now using 100% natural renewable electricity at its sites and offices.