Transport investment in Africa to hit US$69 billion

Investment in transport construction in Africa is set to increase from US$47 billion in 2019 to US$69 billion in 2020, according to a report from GlobalData. 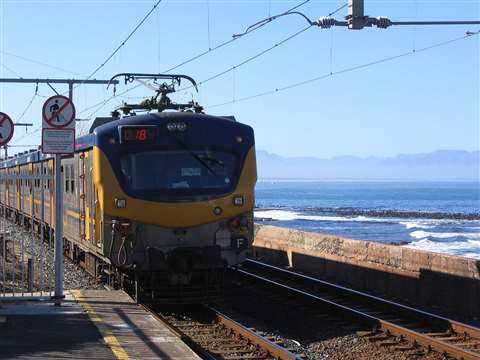 A train in South Africa

Transport construction – classified as roads, bridges and railways – spending will be led by Nigeria, Kenya and Egypt, with the growth driven predominately by railway projects.

GlobalData is currently tracking 448 large-scale transport projects across Africa worth US$430 billion in both the public and private sectors at all stages from announcement to execution.

Yasmine Ghozzi, economist at GlobalData, commented, “Africa’s lack of infrastructure is a serious obstacle to growth and development, resulting in a low level of intra-African trade and trade with other regions. The continent accounts for 12% of the world population, but generates a mere 1% of global GDP and only 2% of world trade.

“Over the longer term, Africa has huge potential for growth. There is a clear appetite in the region to improve and expand trade, and a realisation that to do so requires industrial integration and infrastructure development.”

One of the reasons that investment rates in transport infrastructure have been increasing in Africa is due to the Program for Infrastructure Development in Africa (PIDA) – a strategic continental initiative for mobilising resources across African countries to transform Africa through modern infrastructure.

The latest advances in green construction equipment
Heightened focus on hybrid and electric equipment spurs manufacturers to invest in and partner on new technologies
Loading...
Previous Next ×