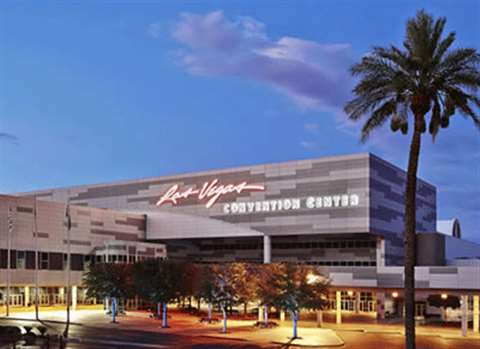 LVCVA staff worked in partnership with Cordell Corporation principal Terry Miller, the agency’s contracted builder representative, to develop the vision for the project, which will be carried out in a phased approach to avoid displacing business during the works.

Phase 1 will involve the construction of the new 130,000m2 expansion with 55,700m2 of exhibition space and the accompanying meeting rooms and support space, which will stand where the Riviera hotel and casino once was. This phase is scheduled for completion by 2021.

The second phase will involve the renovation of the existing 300,000m2 facility, set to be finished in 2023.

Once completed, Las Vegas will be on track to sport one of the largest convention centres in the country.

The project is expected to support almost 14,000 construction jobs and to generate an additional US$1.4 billion for the economy during construction.

The next steps are to design the new structures and to begin breaking ground in late 2018.