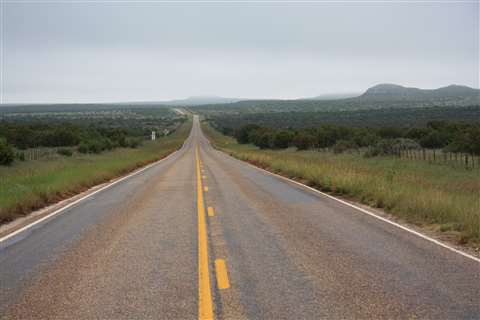 The project will take place in Texas, US

Balfour Beatty and Fluor Corporation have been conditionally selected, in a joint venture, to deliver the US$1.7 billion Interstate 635 LBJ East project, on behalf of the Texas Department of Transportation.

Balfour Beatty has a 45% share in the joint venture with Fluor Corporation holding 55%.

Works include the reconstruction and widening of 17km of the interstate highway around the North and East of Dallas in Texas, including the I-30 interchange, as well as the construction of service roads and numerous intersection improvements along the route.

When complete, the interstate highway will consist of 12 lanes in total.

The work will include widening the general-purpose lanes from eight to ten as well as two reconstructed existing, tolled managed lanes. It is said that the completed scheme will improve safety and reduce congestion for over 200,000 drivers who use the interstate daily.

Leo Quinn, Balfour Beatty Group chief executive, said, “With over half of Balfour Beatty’s construction revenue generated from our US operations, we continue to strengthen our business, benefiting from strong competitive positions in our chosen large and growing infrastructure markets.”

Full contract award is expected in autumn 2019 with works expected to commence in early 2020, and substantial completion scheduled for late 2024. At the peak of construction, the joint venture will employ a workforce of around 500.