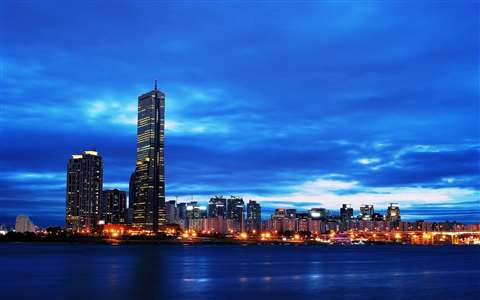 A picture of Seoul, South Korea

It has been announced that private capital investor Actis will take a 75% stake in a new joint venture with GS E&C, the construction arm of GS Group, one of Korea’s largest conglomerates, to build and operate an internet data centre in Seoul, South Korea, with a development cost of US$315 million.

The21MW data centre will be capable of hosting top tier cloud service providers (CSPs) allowing them to address a significant mismatch between supply and demand in Seoul. The city has 95% smartphone penetration, one of the highest in the world, and has seen mobile data traffic increase by 26 times since 2012.

Brian Chinappi, head of Asia real estate at Actis, said, “Seoul has an insatiable appetite for data but is struggling to meet demand with fewer than five largescale non-owner-occupied data centres currently available in the market. This investment, where land and grid power have been secured in an area popular with cloud service providers, will directly help to address that challenge.

“We are pleased to be working with GS E&C, an experienced local contractor that has built 185MW of existing internet data centre capacity. Together this project will deliver another critical piece of digital infrastructure for Korea.”