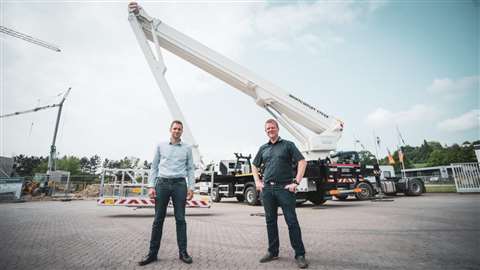 Based in Northeim, which is located south of Hanover in the country’s northern region, the rental company added a new Bronto S35EM and two Bronto S70XR models – one of which has already been delivered.

According to the manufacturer, W. Schnitger’s new S70XR machine is mounted on a Volvo FM 460 8×4*4 chassis and offers a working height of 70m. It is also equipped with a 220-degree rotating work cage and a 400kg capacity winch.

Weighing less than 32 tonnes and measuring under 12m long, Bronto said the vehicle could be driven across both Germany and other European countries without “special road permissions”.

W. Schnitger, which provides both private and commercial customers across the country with full sales, rental and maintenance services for MEWPS, mobile cranes and trucks, is due to receive its second S70XR and its S35EM truck mount next year.

While the exact specification details about the rental firm’s new S35EM model were not disclosed, according to Bronto all three machines feature its “user friendly” 5+ control system and radio remote control. 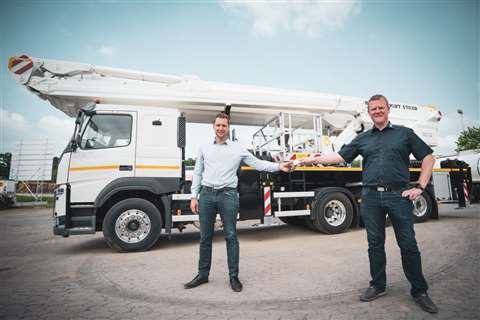 The manufacturer’s radio remote control allows operators to perform standard movements, such lifting and lowering the boom, telecoping and moving the cage boom up and down, as well as rotating the cage.

In addition to engine start/stop and emergency stop functionality, the remote control system also includes water monitor controls and allows users to adjust RPM for boom movements at a maximum distance of 100m.

Bronto said, “The new aerial platforms are great additions to W. Schnitger’s extensive rental range and [will] allow them to offer more options to their customers and meet their expectations and demands.”

According to the manufacturer, W. Schnitger is due to attend this year’s Platformers’ Days’ exhibition in Karlsruher, Germany. 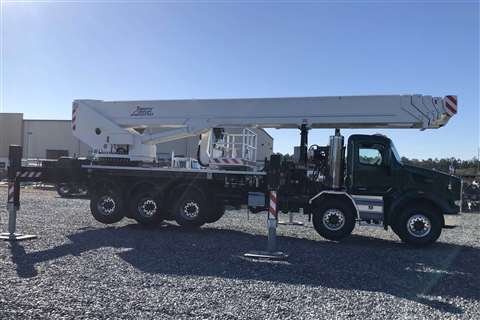