Unconfirmed reports say a crane fell onto the four-storey building, causing it to collapse.

Paramedics were called to the scene on Monday morning.

Yoram Levy, a spokesman for the firefighting team at the scene said, “There are people buried beneath the sand,” and that help with the rescue effort was being sought from the Israeli military’s Homefront Command. 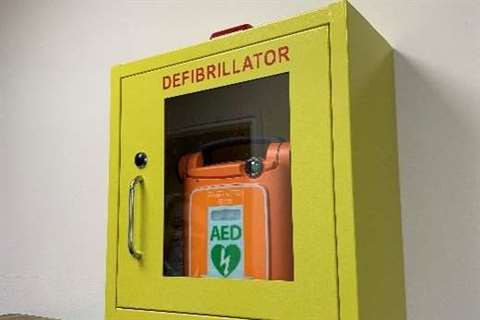 Star Platforms installs defibrillators across network
Potentially lifesaving defibrillators have been installed at all UK company’s rental depots, along with training

Speakers confirmed for IPAF Summit
The 2022 event in London, 10 March, has the theme of The Evolution of Safety, including a range of top speakers
Latest News