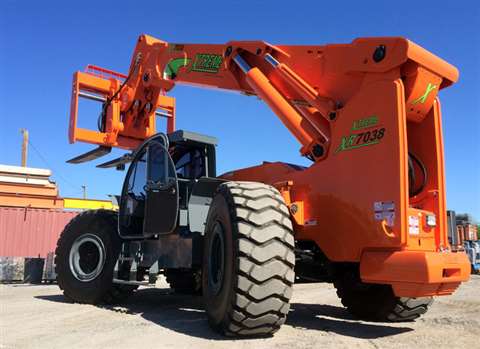 The new roles are for regional sales managers who will work across the USA and Canada visiting customer locations and developing new business opportunities.

These roles will be supported by additional inside sales representatives based in Las Vegas, who will complement the existing sales team based in Elwood, Kansas.

Snorkel and Xtreme have already begun the recruitment process and expect to have the expanded team in full operation by the third quarter 2015.

This recruitment initiative follows the latest expansion of Snorkel’s global engineering team, as well as the growth of regional divisions such as Snorkel UK, which recently doubled its direct sales and service team.

Under Don Ahern’s leadership, both companies have experienced substantial growth in North America, said a spokesperson.

Snorkel launched a number of products at The Rental Show in New Orleans earlier this year, including a new family of electric slab scissor lifts, a new line of mid-size telescopic boom lifts, and its first telehandler.