Metso says it received orders for € 1,03 billion worth of equipment in the second quarter of the year alone. By the end of June this had taken its order backlog to € 2,07 billion, a +24% rise on the situation a year ago. At its current pace, this backlog equates to just over 9 months of production.

According to Metso, it was the mining sector that drove both sales and orders over the first half of the year. It singled out orders from a copper mines in Panama and Sweden, a copper-gold project in Canada and iron projects in India and the West Indies as being the sources of its largest orders.

The Metso group, which has two other divisions in paper and automation, enjoyed sales of € 3,03 billion for the first half of the year, a +5% increase on 2007. Operating profit was €275 billion, a +7% improvement on a year ago. 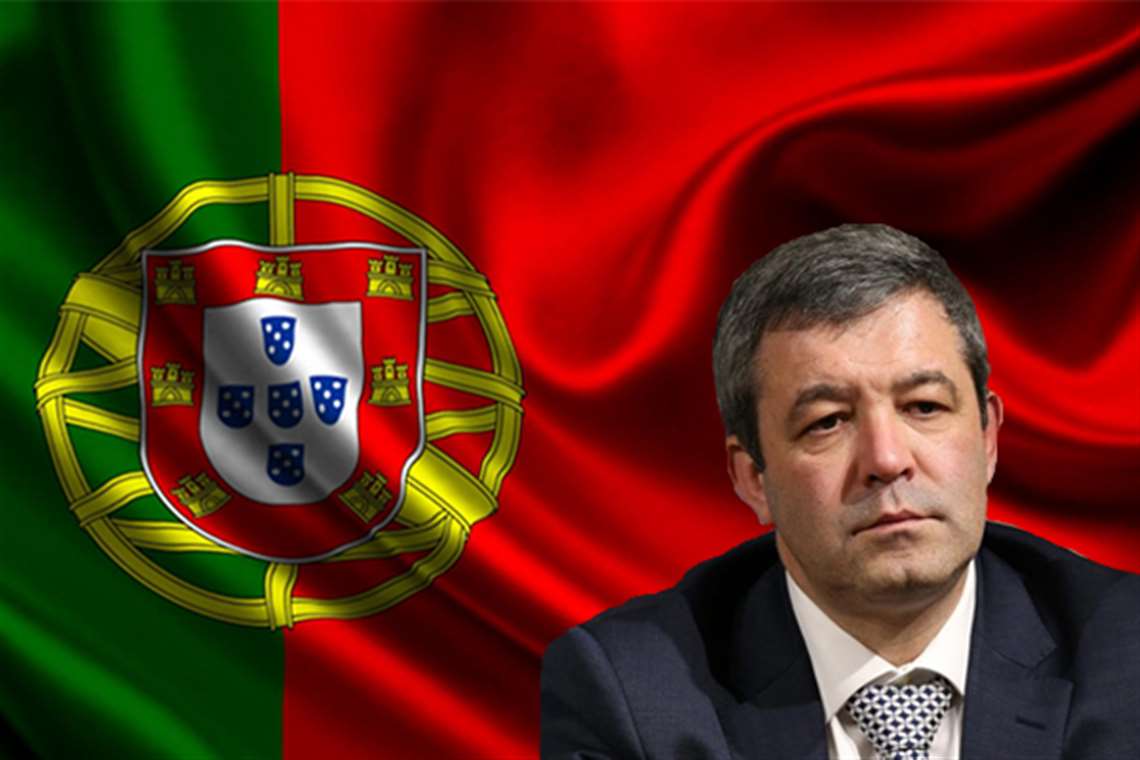