The European materials handling and lifting equipment federation, FEM, has issued a position paper on the use of mobile cranes to lift people.

According to the Fédération Européenne de la Manutention (FEM) cranes and lifting equipment product group mobile cranes sub-group, mobile cranes shall never be used for entertainment purposes. That includes lifting people for shows, bungee jumping, dinner-in-the-sky or lifting of other structures with people on, or underneath, that structure.

The paper, document FEM CLE MC N 0284, continues, "Mobile cranes are not intended to lift persons; they may be used to hoist and suspend personnel in man baskets only in unique work situations when it is the least hazardous way to do the job. Platforms fixed to crane booms for lifting of persons are not included herewith, as they are covered by international standards for mobile elevated work platforms [MEWP]."

Most, if not all, crane associations are in full agreement with and support the FEM position. It was most recently discussed at the International Crane Technical Liaison meeting in Las Vegas, USA, during the ConExpo trade show in March 2011. It is in alignment with similar statements from other mobile crane manufacturer organisations outside Europe.

The paper was also discussed during the European Association of Abnormal Road Transport and Mobile Cranes (ESTA) crane section meeting in Amsterdam, the Netherlands, on 7 June. Health and safety executives across Europe have had different opinions on the possibility of crane owners using man baskets. In some countries it is strictly forbidden while in others it is allowed under certain conditions.

The FEM position paper has been sent to MACHEX, a committee representing European health and safety executives, asking them to discuss a European harmonisation of the rules and requirements for the use of suspended man baskets in mobile cranes. As no common harmonised set of recommendations exists from the manufacturers, each country in Europe has its own legislation. Using this position paper, each European association can initiate discussions with their local health and safety executives to ask them to accept it. 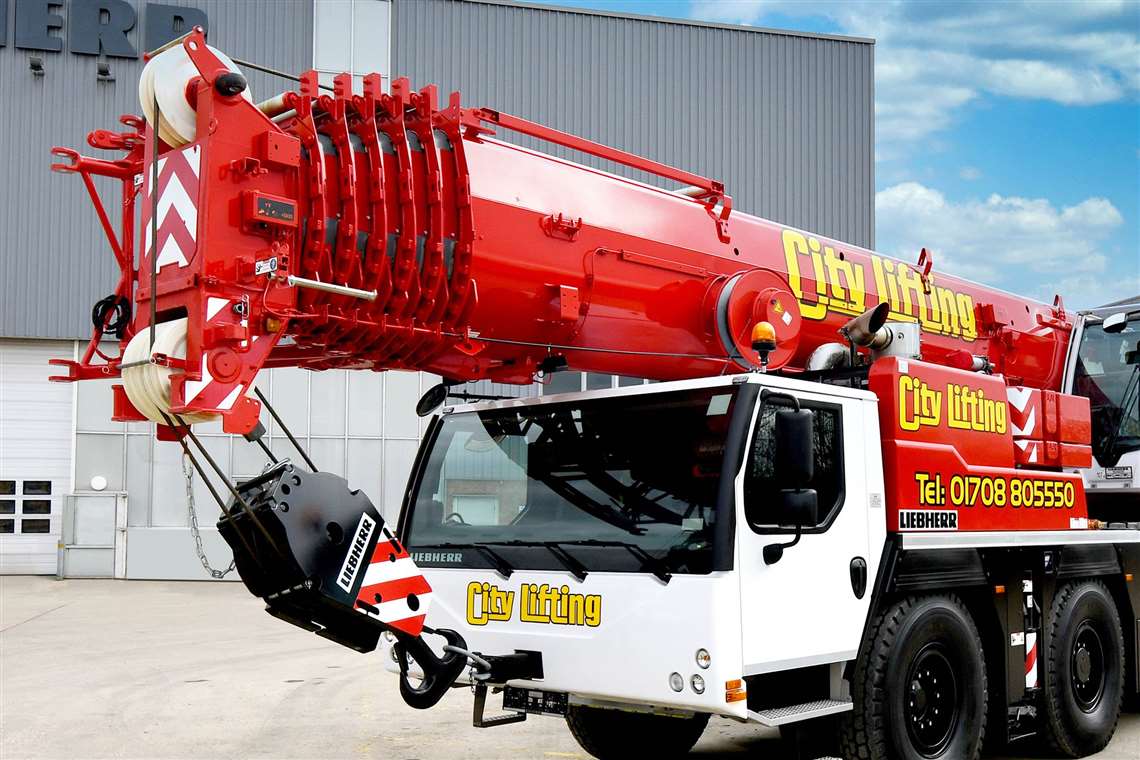 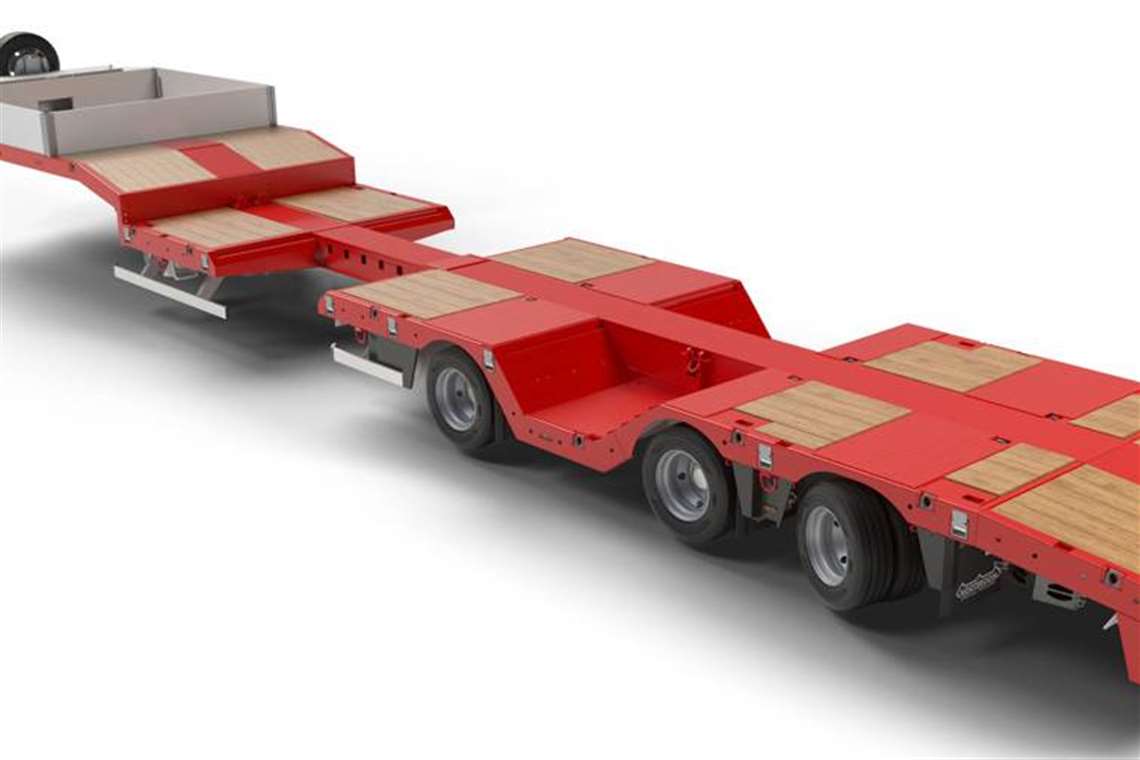