Cem Peksaglam, Wacker Neuson CEO, described 2016 as a year of transition for the group.

Sitting in the boardroom at Wacker Neuson’s base in Munich, Germany, affords a fine view of the impressive corporate headquarters, which are dotted here and there with examples from the manufacturer’s extensive product range.

A mini excavator adorns the well-kept lawn around the building, for instance, while a plate compactor has been placed just outside the board room.

From gen sets to rollers, compact loaders, site dumpers and excavators (to name just a handful), CEO and chairman Cem Peksaglam is proud of the diverse range of equipment that the company produces – equipment that is firmly targeted at the rental sector.

“Sometimes Wacker Neuson is considered to be a rental company,” he said, “But our understanding is that the rental side is an extension of our service offering to the customers. So if a customer comes to us with a repair job and would like to have the same or similar machine to continue doing their job, we offer rental.

“Also sometimes when we are introducing a new machine to the market – for instance the 803 mini excavator with electric or diesel dual power system – the rental channel is the best way to let people feel and test that new product.”

Mr Peksaglam, who joined Wacker Neuson in September 2011 after two decades at Bosch Group, was keen to highlight that rental was only offered where the company also had direct sales. He said renting out equipment was not a strategic pillar for the group, rather a component of a complete offering, like financing or servicing.

“Definitely for us, sales to rental customers are more important,” he said. “These companies have been our customers for decades and that is our target group.”

And Mr Peksaglam was cautiously bullish on prospects for revenues generated from this line to market in the rest of this year and 2015.

“I would say our sales to rental companies will be increasing, not least because we think the rental industry is growing and professionalising year-on-year. Sometimes the discussions I have with rental customers are truly amazing because some of them are really well informed about productivity of the tools and the margins – they are thinking about total cost of ownership.

“But while I would say we are confident, we have also learnt to be very serious on that point. Our industry is extremely volatile. I hear from colleagues and customers who have been in the business over three decades telling me that they have in the past not known this time of volatility. They are really astonished at this rollercoaster ride.”

And what a ride – the global economic meltdown of 2007/2008 affected construction equipment manufacturers around the world, and Wacker Neuson was no exception. The company saw its revenues drop from around €1 billion in 2007 (a pro forma figure that includes the October 2007 merger between Neuson Kramer and Wacker Construction) to under €600 million in 2009.

However, revenues then bounced back to €1.16 billion in 2013, despite volatility impacting quarterly results throughout the year. And the positive trend continues, with first half revenues for 2014 totalling €620 million, up from €586 million last year.

“After the crisis in 2007 we really went down to a bad low,” Mr Peksaglam said, “But then almost doubled our revenues in just four years between 2009 and 2013. A company in a crisis tries to contract and survive until better times come again, but then we had to be capable of running as fast as we could recover and double our revenues again in four years – that is quite a challenge for an organisation.”

The key factors behind the company’s recovery have been the stronger rebound in German-speaking regions of Europe, as well as its international expansion.

“Many manufacturers are embarking on the internationalisation journey. Our plan is to be an American company in the US, a Chinese company in China, a Russian company in Russia etc. We are literally speaking the language of our customers in these markets,” he said.

“Take the Asia Pacific, for instance – having a share of 3% to 4% only is something we need to change if we look at all the potential. I feel very much that in China, there is definitely a very visible trend towards more professional products, more high quality products. And this is an opportunity for us.”

Indeed, at the Bauma China 2012 exhibition in Shanghai, Wacker Neuson launched a value line of compact equipment – the M Series. The mid-priced light equipment range comprises plate compactors, rollers, pumps, generators, lighting towers and walk-behind saws, built mainly at Wacker Neuson’s existing facility in the Philippines as well as at its US plants.

“We want Asian users to see that Wacker Neuson can offer good, simple rough and tough products that can compete with local manufacturers, but also offer a real difference in quality,” Mr Peksaglam said

He added that the compact equipment model was gaining ground in emerging markets around the world. “If you look at the naked numbers that we have for China alone, compact is definitely a growing segment, and this is a trend globally.

“With all these mega cities growing around the world, these densely populated areas will need compact tools – and that for us even means up to 15 tonnes machines.”

Wacker Neuson certainly has its eye out for opportunities when it comes to expanding its manufacturing facilities in emerging markets.

“In terms of a factory in China, it is not a question of if but more of when – we want to achieve some of our internally set volume targets before we localise. For us definitely we are building our dealerships and distribution there, and if this flies then why shouldn’t we establish production Locally?” Mr Peksaglam said.

He added that the company would be open to either joint ventures or going it alone when it came to setting up production facilities in new markets.

“I don’t believe that there is one way only to get to your target, which at the end of the day is market penetration. If we need alliances in one market, we would go for that, in others we would do it organically. It is an opportunistic strategy but it is also realistic.”

One manufacturing alliance that the company already nurtures is its partnership with Caterpillar – the largest construction equipment manufacturer in the world. Wacker Neuson produces seven models of mini excavators with operating weights up to three tonnes for the company.

“We are proud that we are an alliance partner with Caterpillar, as it is the market leader in terms of size,” Mr Peksaglam said. “The alliance goes much further than just supplying our product in a different colour – they bring in their know-how and requests. We are also reaching corners of the world like the Asia Pacific where we ourselves are struggling. Caterpillar in China I think has over 18 factories, for instance. It’s definitely beneficial for them and us.

“We are also totally open to discussing extending the alliance to the dual power mini excavator unit – after all this is an under three tonne machine. It might even to help to bring this innovation faster to a success, and this would help us both. We are already seeing demand from our customers for a 3 tonne and 6 tonne dual-power solution, so let’s see.”

This is just one of the many prospects on the horizon for Wacker Neuson in the future. Mr Peksaglam made clear that the company would continue to grow internationally, while maintaining its privately-held structure – a set-up that he said was “an extremely helpful anchor for our long-term strategy”.

One challenge that he did flag up for the company, and indeed the whole industry, was that of emissions legislation. After striving to comply with the strict new off-highway diesel exhaust emission laws in Europe and North America, Mr Peksaglam called on regulators to ensure that the rules were properly enforced.

“To be very frank the pain this legislation has caused is affecting the whole industry. It is harming our competitiveness. If other machines can enter the European and American borders easily and compete with us, then the consequences economically will be very harmful.

“I am really positive towards competition – as long as it is fair and we are playing to the same rules. I think healthy competition helps us to become better, and not comfortable, leaning back and becoming arrogant,” he said.

This is an interview from the September/October issue of International Rental News. For the full interview, complete with extra images, please subscribe to the magazine or download a digital issue online at KHL.com/magazines/international-rental-news/ 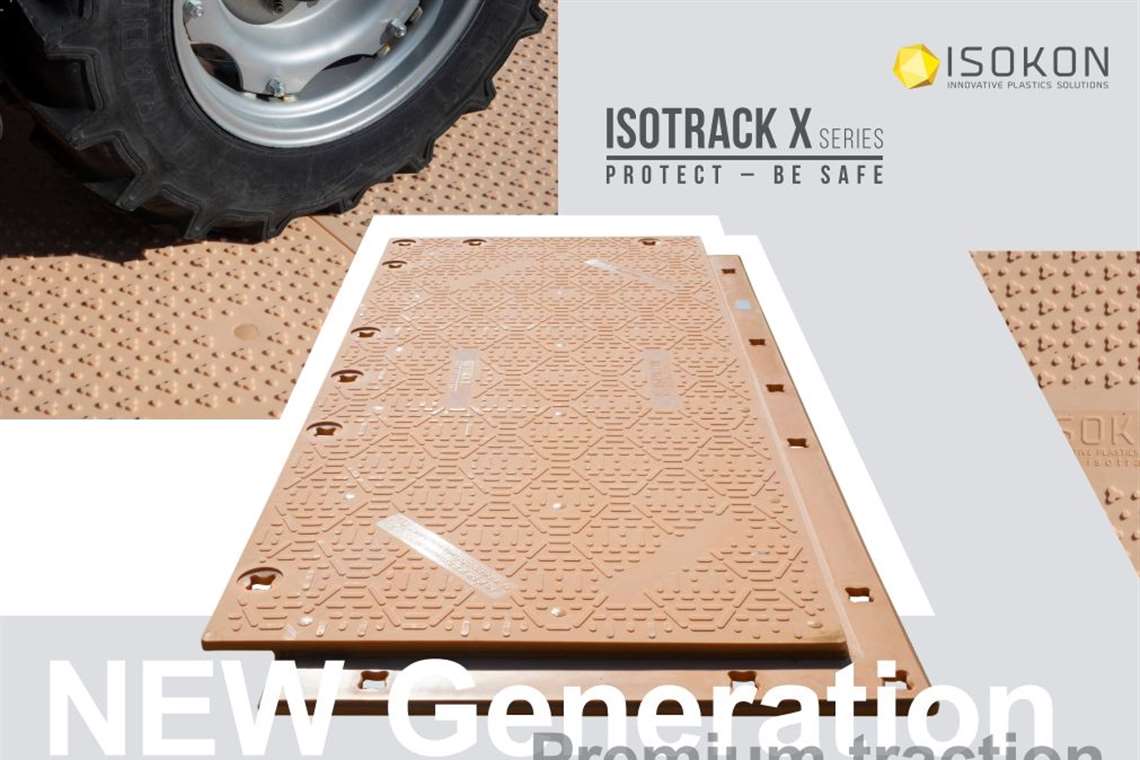