Wacker Neuson is set to begin production of skid steer and compact tracked loaders in the USA in the first quarter of 2015. A new production line is currently being put together at the company’s Menomonee Falls facility in Wisconsin, which once complete will initially be used to produce four models - the SW24 and SW28 skid steers with payloads of 1,090 kg (2,400 lb) and 1,273 kg (2,800 kg) respectively and the ST35 and ST45 compact track loaders with payloads of 1,591 kg (3,500 lb ) and 2,045 kg (4,500). The company said that a local development team is currently working on further models to widen the range the plant will produce.

He wento onto say: "We unveiled four loader models tailored to the needs of the North American market at the start of the year and received positive feedback from dealers and customers alike. Producing these products in North America will speed up time-to-market and enable us to adapt these high-quality, powerful machines more rapidly to the specific customer requirements of this core market.”

“We took feedback from contractors and users in the region who regularly work with these machines, and channeled these insights into the development of our new skid steer loaders. Our dealers and customers were quickly won over by the high-quality components as well as the new, even more user-friendly cab and powerful performance capabilities of our skid steer loaders,” said Christopher Barnard, regional president of Wacker Neuson in North America. “The new skid steer loader series rounds off our portfolio of compact machines in North America, making us an even more attractive partner for dealers.” The four models will initially only be distributed via the US and Canadian dealer network. 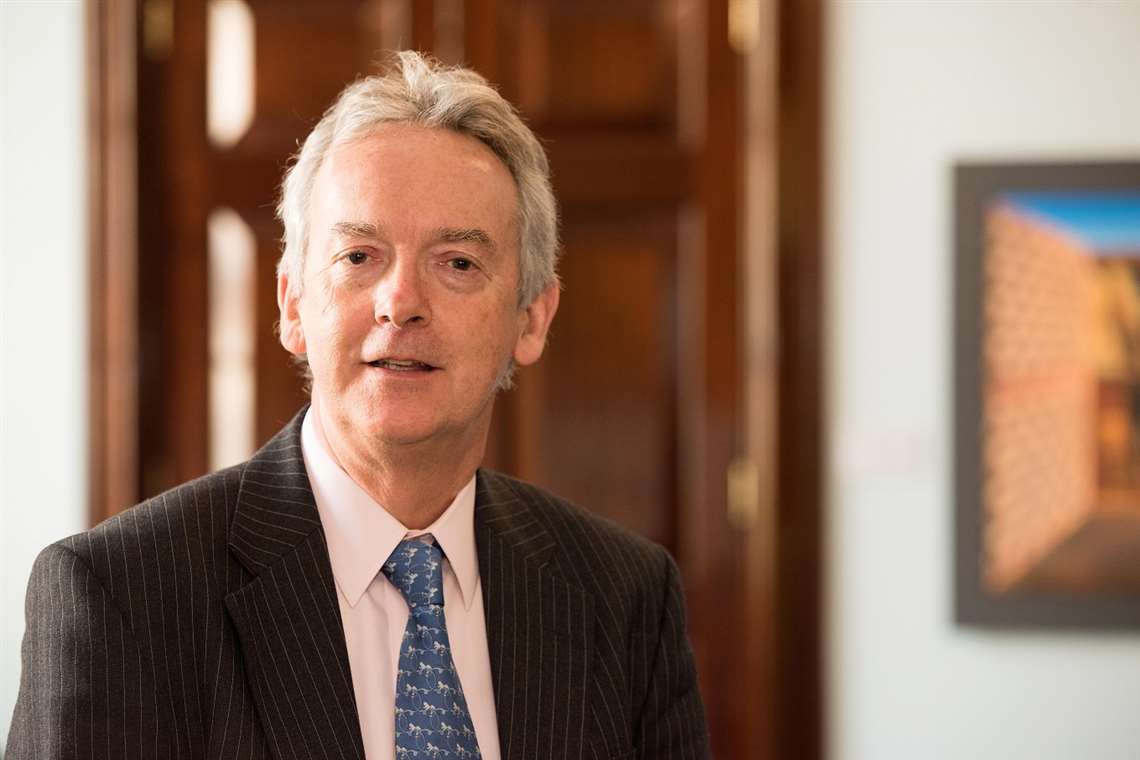