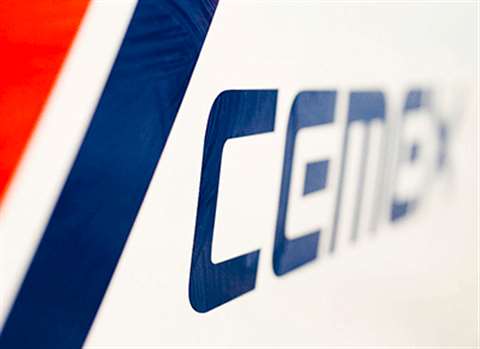 Cement maker Cemex has reported net income of US$336 million for the first quarter of 2017 – up from just US$35 million in the same period last year.

The company said the leap was due to higher sales volumes in Mexico, Europe, South and Central America and the Caribbean. It also reported that its products are now achieving higher prices, in local currency terms.

Fernando A. Gonzalez, Cemex’ CEO, said, “We continued to see favourable results from our value-before-volume strategy during the quarter. Sequential and year-over-year pricing increased in the low- to mid-single digits for our three core products.”

He added, “During the quarter, we reduced our total debt by US$470 million. This debt level is more than US$2.7 billion lower than that at the end of 2015, representing a reduction of close to 18%. We have about US$230 million of announced asset sales pending to close. This, plus free cash flow generation during the rest of the year should help us continue to de-lever, reach our debt reduction target for this year, and bring us closer to an investment-grade capital structure.”