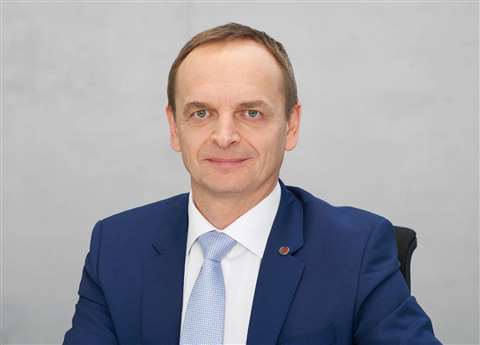 The supervisory board of the German-based compact equipment manufacturer has chosen Lehner (51), who is currently CTO (chief technology officer) and deputy CEO, for the role.

He has been a member of the executive board for ten years, responsible for R&D (research and development), procurement, production and quality at group level.

Before the merger between Wacker and Neuson in 2007, Lehner had already been a member of the managing board of Neuson Kramer Baumaschinen, Linz, from 1990, and subsequently head of the board.

For the time being, the executive board of Wacker Neuson will comprise three members, the others being CFO Wilfried Trepels, who is currently responsible for finance, auditing and IT, and Alexander Greschner, who is responsible for sales, service, logistics and marketing.

Cem Peksaglam told the company in June that he was not renewing his contract when it expired in August. He had been CEO since September 2011.