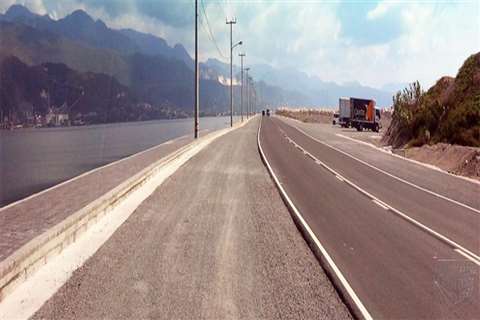 US$95 million has been provided by the Jamaican Government

The Jamaican Government will be spending JMD $12 billion (US$ 95 million) to improve road infrastructure across the island in the upcoming fiscal year under the Major Infrastructure for Development Programme (MIDP).

The funds have been provided in the 2018/19 Estimates of Expenditure, now before the House of Representatives.

Among the projects is the widening of Hagley Park Road in Kingston to four lanes. Improvements to the 3.3 km stretch will include the construction of sidewalks, installation of additional street lights, and the introduction of several traffic signals.

MIDP is being implemented by the Ministry of Economic Growth and Job Creation, with funding support from the Government and the Export/Import Bank of China.