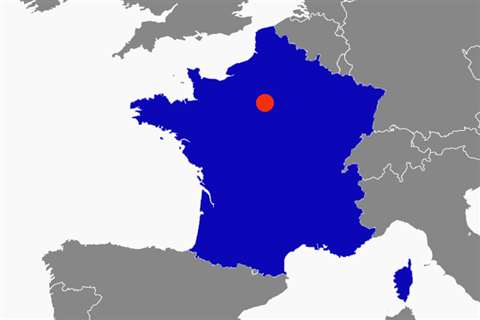 Italian-based contractor Salini Impregilo has won a €203 million contract to extend the Paris Metro line to the airport at Orly, south of the French capital.

The company said that it was its first project in France for 20 years – since it worked on the city’s Est-Ouest Liaison Express (EOLE) – and also marked its entry into the Grand Paris Express, a massive project that will expand the city’s public transport network to the periphery by 2030.

The contract, awarded to Salini Impregilo and its joint-venture partner Nouvelles Générations d’Entrepreneurs (NGE) by La Régie Autonome des Transports Parisiens (RATP), takes in one of four sections that will make up the 14km extension of Line 14 South to the airport.

On Lot GC04, Salini Impregilo and NGE will excavate a 4.1km tunnel from Pont de Rungis station to the site of a new station at Orly. Work is about to start and will last about five years.

The extended line is designed to improve connections and travel times between Orly and the city by linking the airport to Line 18 of the Paris Metro, and a new link to be called Line 15.

Costing €30 billion, the Grand Paris Express will extend the city’s RER rail and Metro network to the surrounding communities that belong to the Grand Paris metropolis with the aim of revitalising the area’s economy with its 7 million residents. The first Metro line was inaugurated in 1900.

Salini Impregilo said that this contract would be the latest addition to the seven projects on four continents on which the group was working to promote sustainable mobility for the more than 3 million commuters who are expected to use them every day.

The projects include the Red Line North Underground in Doha, Qatar; Line 3 of the Riyadh Metro, Saudi Arabia; the Sydney Metro Northwest in Australia; Line 2 and 4 in Lima, Peru; Cityringen in Copenhagen, Denmark; Line 4 in Milan, Italy; and a new metro line in Thessaloniki, Greece. 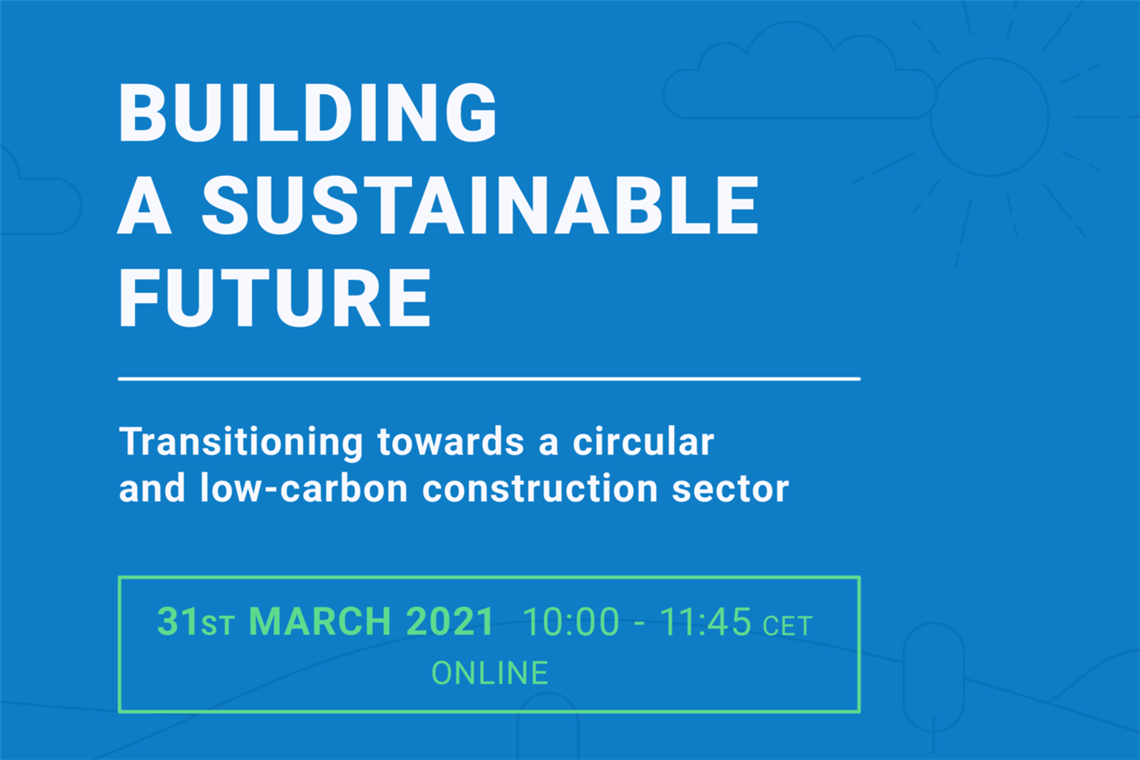 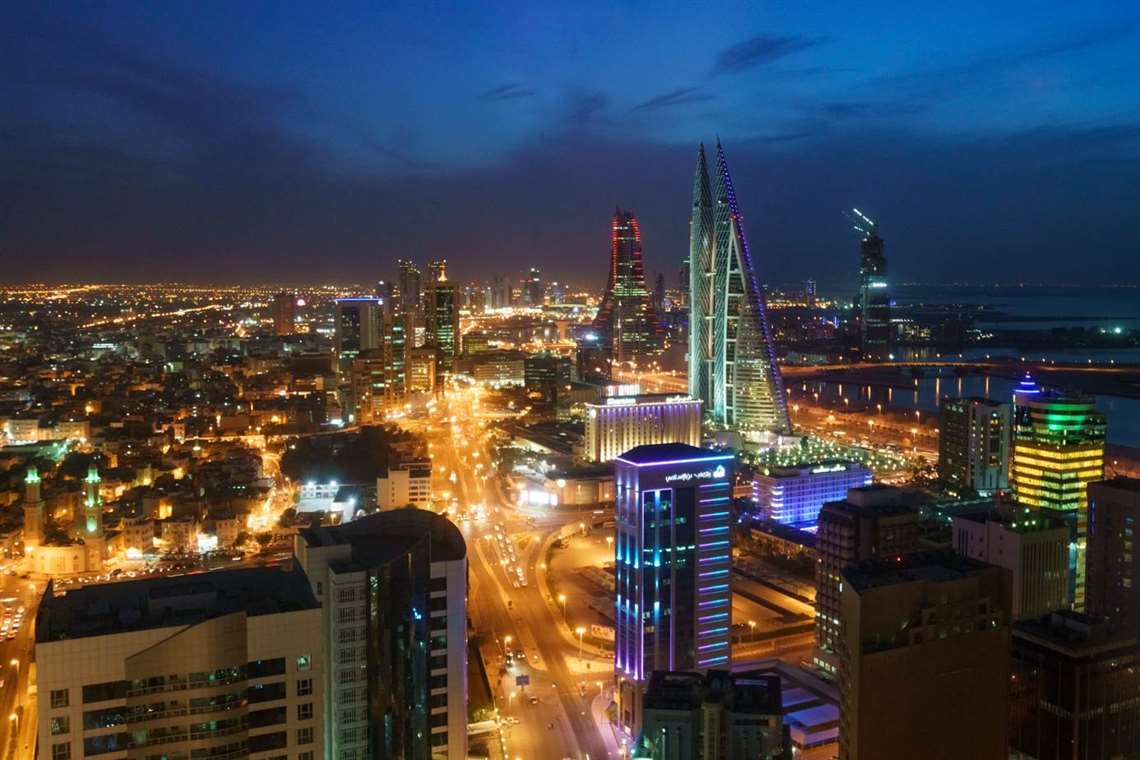