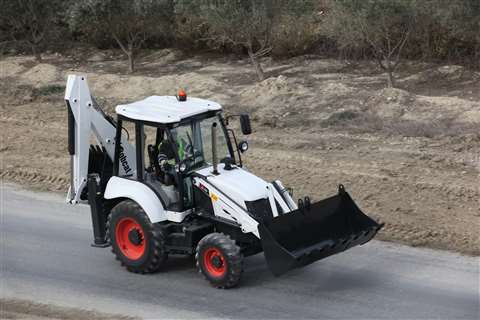 Doosan Bobcat are targetting the Indian compact equipment market, which is the world’s third largest

Doosan Bobcat has opened its new backhoe loader plant in India, marking its entrance into one of the world’s three largest compact construction equipment markets.

Doosan Bobcat has entered the backhoe loader market in a bid to expand its emerging market portfolio with the aim of exploring mid- and long-term growth engines.

India’s compact equipment market is the third largest in the world after the US and China, with an estimated worth of KRW 1.3 trillion (US$1.1 billion), where the backhoe loader sales account for more than 80%.

Since 2014, the Indian backhoe loader market has grown at an average annual rate of 9.7%.

The facilities were idle, meaning the company did not have to establish a new plant. The first batch of backhoe loaders will be released in the second half of 2019.