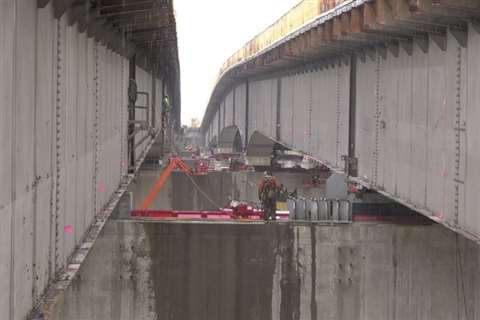 Mammoet slid the bridge by 2.7 metres

The second biggest bridge slide in US history was completed by Mammoet to increase capacity and reduce traffic congestion. It had to be done with minimal disruption to commuters.

The Poplar Street Bridge, which connects St. Louis in Missouri and East St. Louis in Illinois, had to be moved to make way for a fifth eastbound lane, to be added to the bridge. Two four-lane continuous bridge spans, each roughly 660 metres long and weighing in at 9,250 tonnes, were jacked up. The eastbound lanes were then slid a total distance of 2.7 m to the south.

Shutting the bridge for extended periods was not an option for this bridge important to commuters. Mammoet helped devise a system of 32 computer-controlled jacks and a removable jacking frame. The bridge was lifted free from the original bearings it had been resting on since 1967, off the piers one section at a time. Lifting it only slightly meant it did not affect the traffic continually flowing overhead. New and improved seismic bearings were fitted to the westbound lanes. On the eastbound lanes Mammoet used one of its Heavy Skid Systems to remove and replace the bearings.

With the eastbound lane closed to traffic for the day, Mammoet began the skidding process. It was completed in less than six hours and was the only complete lane closure on the job. Mammoet said the jack and slide method was the most cost-effective approach. It also made the bridge stronger by connecting the two spans which were originally separated by a narrow gap, Mammoet said. 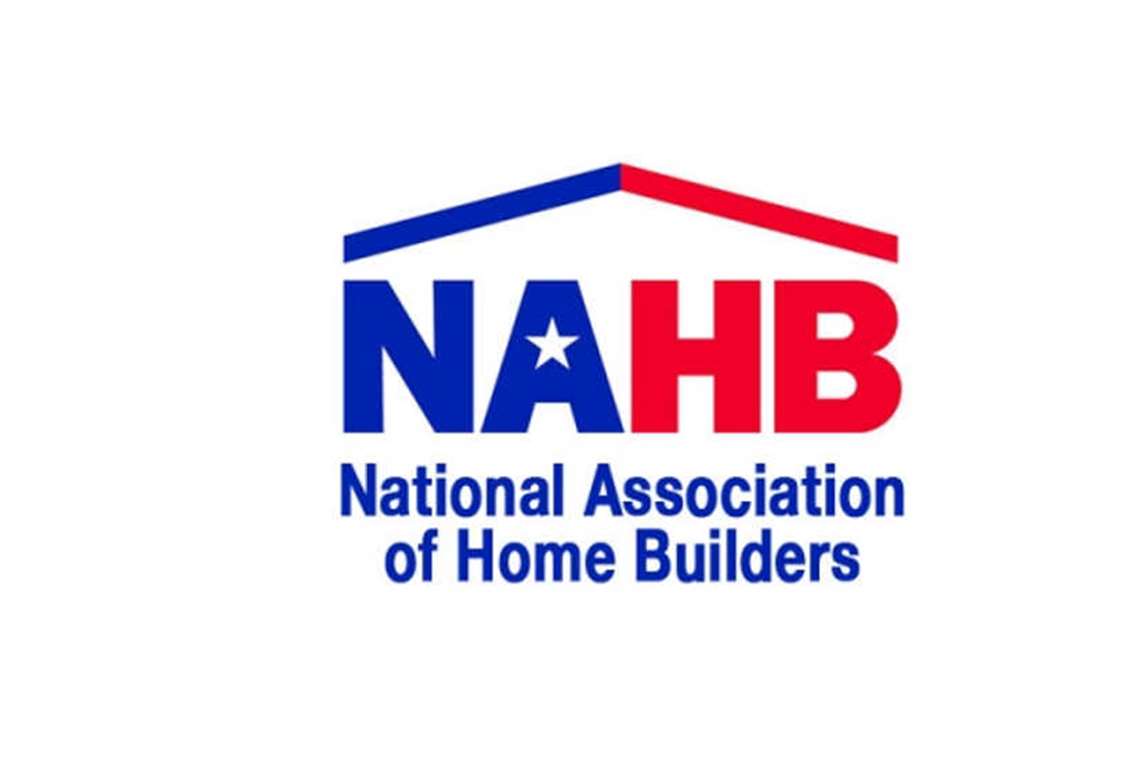