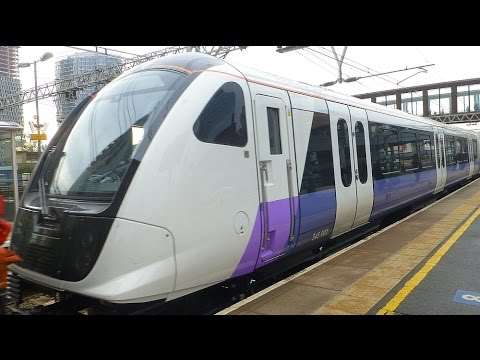 The Elizabeth line – which was scheduled to open in December – is delayed due to the need to complete final infrastructure work and testing, according to Transport for London.

It was recently announced that the budget for the large infrastructure project had increased from £14.8 billion (US$19.2 billion) to £15.4 billion (US$20 billion). Work began on the project in 2009.

Simon Wright, Crossrail chief executive said, “The Elizabeth line is one of the most complex and challenging infrastructure projects ever undertaken in the UK and is now in its final stages.

“We have made huge progress with the delivery of this incredible project but we need further time to complete the testing of the new railway.”

When completed it is estimated that the Elizabeth line will bring an extra 1.5 million people to within 45 minutes of central London. Over 200 million passengers are expected to use it every year.

As well as Crossrail, the UK government is also planning to deliver other major transport infrastructure projects such as the HS2 railway linking London, Birmingham, Leeds and Manchester.