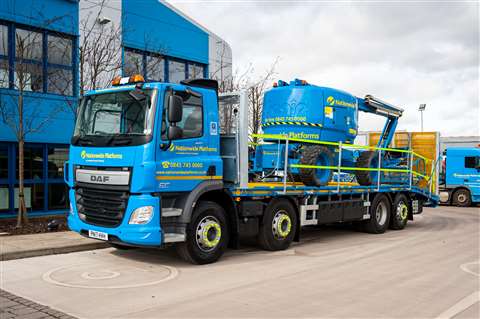 HSS completed the sale of UK Platforms to Nationwide Platforms, a subsidiary of the Loxam Group, for £60.5 million ($78 million).

Announcement of the sale was first published in July last year and it was approved by the company’s shareholders at HSS’ general meeting held in August.