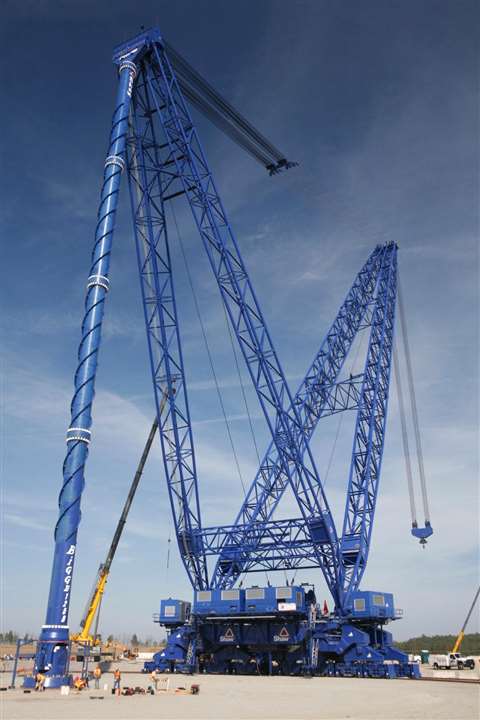 Bigge designed and built them in-house with modular construction heavy lift work in mind. Target applications include nuclear power development, oil platform fabrication and decommissioning, and marine construction. The cranes are now on the market having completed projects at nuclear power plants in the USA.

According to Bigge, the AFRD has simplified many jobsite logistical problems by allowing for the elimination or consolidation of site heavy transport requirements through its large working range coverage and lift capacity.

“We are excited to bring this piece of equipment back on the market,” said Thom Bostrom, senior vice president at Bigge. “It has successfully executed numerous critical lifts over 1,400 tonnes at unprecedented reaches. The AFRD performs like nothing else and has the ability to replace the use of additional heavy lift equipment on an entire project site.”

The full load chart for the cranes is available from https://afrd.bigge.com 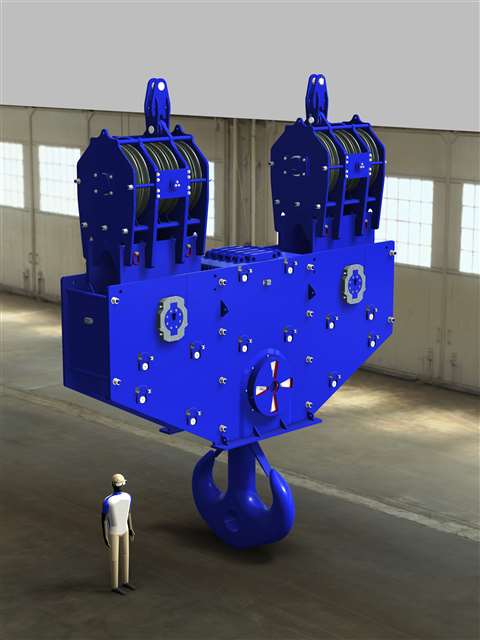