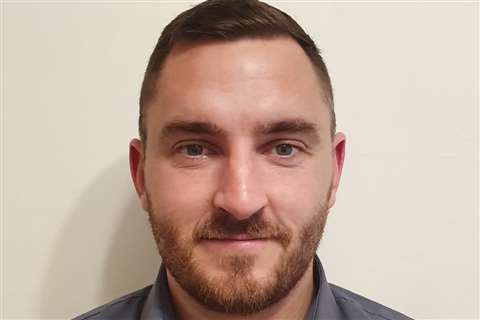 Hickey will lead Ahern Ireland’s existing team of three, implementing processes and systems to ensure the continued growth of the business. He will work alongside David Roddy who continues to lead sales efforts in the territory, with direction from Ahern Ireland managing director, Andrew Fishburn.

Officially opened in June 2019, Ahern Ireland, based in Rathcoole, Dublin, is a division of Ahern International, owned by Don Ahern. Focused on equipment sales, service and spare parts, it is the official distributor for Snorkel MEWPS - also owned by Ahern, and Ruthmann Bluelift tracked spider lifts in Northern Ireland and the Republic of Ireland.

Hickey brings 12 years’ experience working in after-sales roles within the plant equipment industry to the newly-created role of branch manager at Ahern Ireland. He previously worked for Liebherr Ireland, where he was promoted from spare parts co-ordinator to service supervisor.

Andrew Fishburn added, “Robert has a strong background in the equipment industry, and fully understands the value of exceptional after-sales support to ensure the growth and longevity of the business. Our existing team have done a phenomenal job in setting up and establishing Ahern Ireland, and with Robert’s leadership, I am confident we can move to the next level in customer service and support.”