Royal BAM CEO to step down 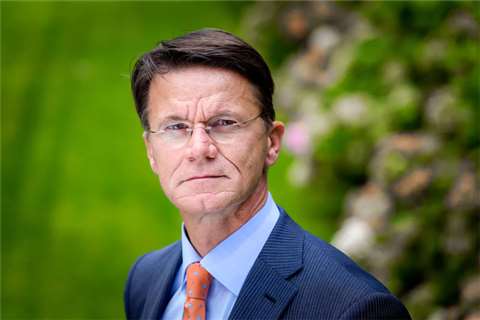 In a statement, Royal BAM said that by mutual agreement, he would not be nominated for a next term, either as CEO or as a member of the executive board.

The company said it was entering a new strategic cycle and it was a “natural moment” for Wan Wingerden to step down.

He will relinquish the role at the shareholders’ annual general meeting n April, at which time Frans den Houter – currently BAM’s CFO – will serve as interim CEO, until a permanent replacement is found.

Harry Noy, chairman of the supervisory board with BAM, said, “Rob has steered BAM in turbulent times. He has a clear vision of what is needed to deal with the challenges of the future. By introducing the One BAM concept, he provided the basis for the transformation process that the company is going through.”

Van Wingerden said, “Being a frontrunner in digitisation and sustainability, BAM holds enormous potential, now and in the future. Although I will still be in my role for some months, I do want to take the opportunity to thank all of my colleagues who are at the heart of BAM. It has been a privilege to lead this great company.” 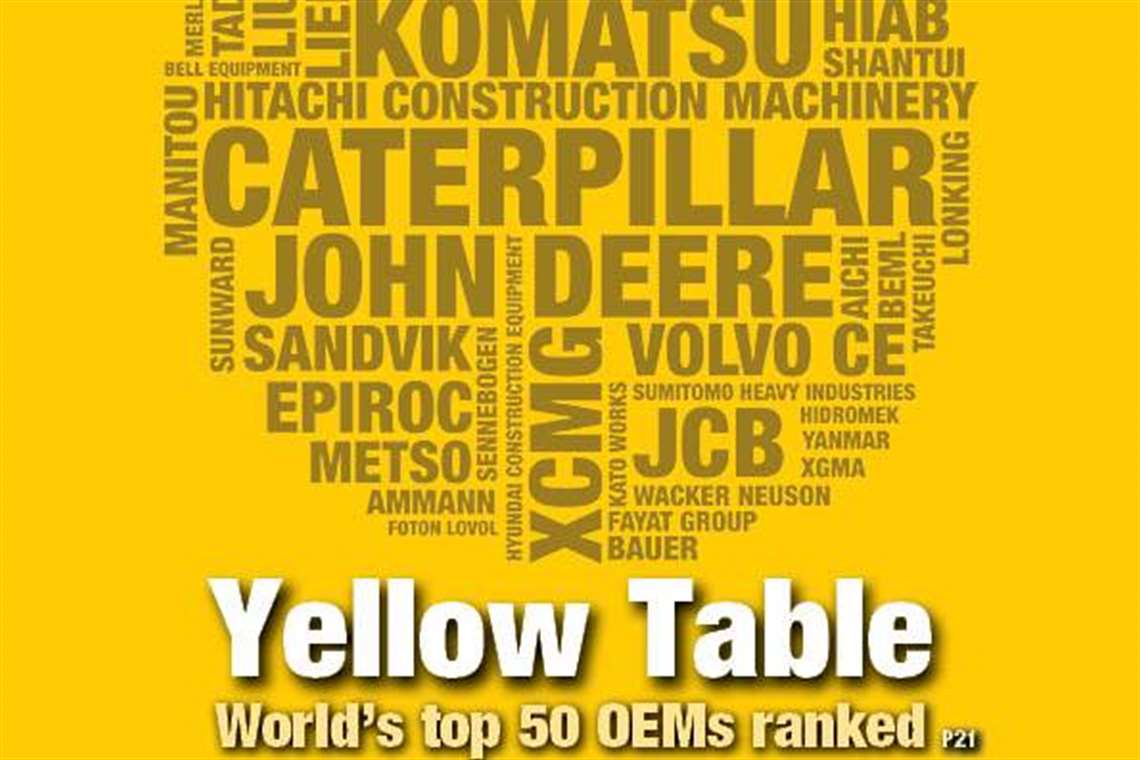