The European Commission has officially presented legal proposals to extend Stage V transition deadlines because of the severe impact of the Covid-19 pandemic.

The proposals call for a 12-month extension to ease difficulties caused by the outbreak for non-road mobile machinery (NRMM) manufacturers. 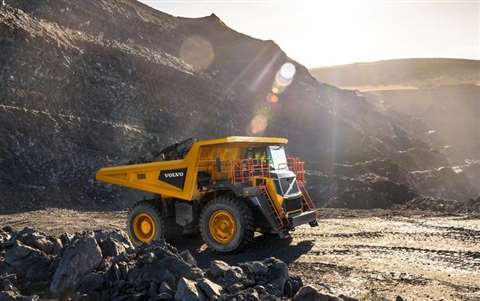 The move was cautiously welcomed by CECE, the organisation representing and promoting the European construction equipment and related industries.

“Unfortunately, the eight weeks that were wasted by the Commission for not acting swiftly after our request in March make this an extremely urgent matter, which now needs the Parliament’s approval as quickly as possible.”

The Commission statement added, “The Covid-19 pandemic is causing major disruption of the supply chain, which has had an impact on NRMM manufacturers’ ability to meet some of the deadlines imposed by Regulation (EU) 2016/1628 of the European Parliament and of the Council of 14 September 2016 on requirements relating to gaseous and particulate pollutant emission limits and type-approval for internal combustion engines for non-road mobile machinery.

“That Regulation sets out new emissions limits, referred to as ‘Stage V’, which are designed to reduce the current emissions of air pollutants from engines for non-road mobile machinery. Given the structural challenge for certain manufactures to shift towards Stage V emission limits, the Regulation provides some lead time to make this transition.

“According to the transition periods provided in Article 58(5) and the dates laid down in Annex III to that Regulation, manufacturers have until 30 June, 2020, to produce NRMM fitted with transition engines of the following categories: NRE in the power range <56kW and ≥130kW; NRG, NRSh, NRS, IWP and IWA in the power range 19 ≤ P < 300; SMB; and ATS. They then have until 31 December, 2020, to place these machines on the Union market.” 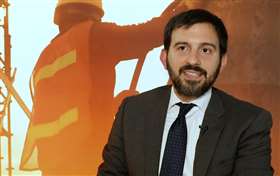 However, it points out that the Covid-19 outbreak has caused “complete interruptions” in the supply of parts and components, leaving manufacturers with stocks of engines and unfinished products.

The statement added, ”The consequence of this disruption is that many engine and machinery manufacturers will not be able to meet the deadlines set out above without sustaining serious economic damage.

“In the light of this disruption that could not have been foreseen, the dates for producing and placing on the market of NRMM and tractors fitted with transition engines is postponed by twelve months. This postponement does not apply to transition engines covered by the dates specified in the second, third and fourth subparagraphs of Article 58(5).

“The extension of 12 months is warranted given the seasonality of the goods in which transition engines will be fitted. This is particularly the case for tractors and garden equipment. In addition, it is difficult to predict the exact duration of the delays that will be suffered for the completion of the impacted goods (e.g. inland waterways vessels).

“Finally, it should be noted that regardless of the duration of the extension, economic operators will have no interest to delay further the completion and placing on the market of machinery, vehicles and vessels for which they have already incurred costs.”

Viaggi added, “We cannot foresee when the legislators will approve the amendment, but we are making everything possible to accompany and inform the discussion in the next steps. We must make sure that our manufacturers have visibility over regulatory changes and the needed adjustments that they expect from policymakers in this phase.”

This story was first published by sister magazine Diesel Progress on www.dieselprogress.com