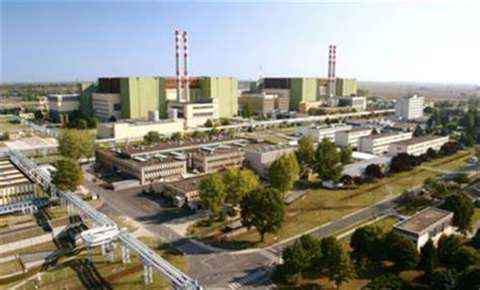 The construction of two new reactors at the Paks II nuclear power plant in central Hungary is a step closer, following the issuance of an electricity implementation licence for the project.

This is generally a precursor to a construction permit, which must be issued by the country’s National Atomic Energy Authority before work can begin in earnest.

Once clearance is given for work to start on the new reactors, the Russian nuclear company Rosatom will undertake their construction, having secured the €12.5 billion contract back in 2014.

The project was originally planned to break ground in 2017, with the first reactor expected to be commissioned by 2023. This year, János Suli, the minister in charge of overseeing the upgrade of the Pak II plant, told a committee hearing in parliament that 2029 was now a more likely date for the first reactor to come online.

The process of obtaining construction permits is reportedly being fast-tracked, due to the strategic importance of the project. Hungary is adamant that the project must be completed before 2030, as the current reactors are due to reach maturity at that time, at which point the process of phasing them out should begin.

Although an investigation by the European Commission prevented construction starting in 2017, the EC has allowed Rosatom to start work on the site buildings in preparation for full-scale construction work going ahead.