Matt Dickson has been given the position of business line director at Terex Finlay. Based in Omagh, the company has been manufacturing tracked mobile crushing, screening and conveying equipment for around 60 years.

Matt, who has spent the last four years working at the company’s EvoQuip business, had previously worked for Terex Finlay for 10 years. 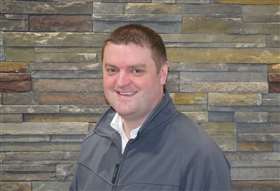 Pat Brian, vice president and managing director, mobile crushing and screening, said: “We are confident that Matt will be warmly welcomed back into Omagh and equally by the Terex Finlay dealer network as they work together to expand the Terex Finlay business globally.”

The multinational company has also appointed Barry O’Hare to the role of business line director at its compact crushing and screening equipment brand EvoQuip. Barry, who has been with the company for 12 years, had previously worked for Powerscreen and Terex MPS. 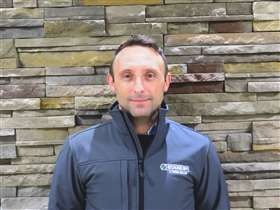 Pat said: “Through his most recent role, Barry has guided the strategic and operational sales activities for EvoQuip and led the development and management of territory sales. We are confident that Barry is well placed to take EvoQuip into its next exciting phase of growth.” 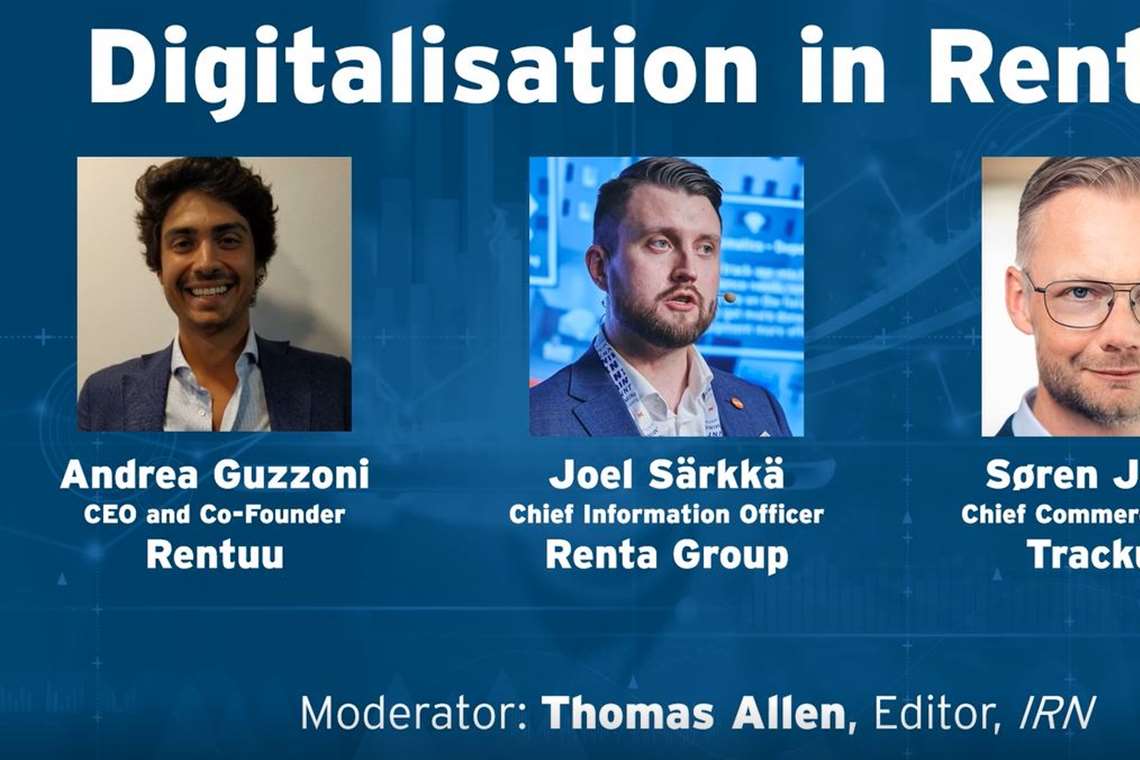