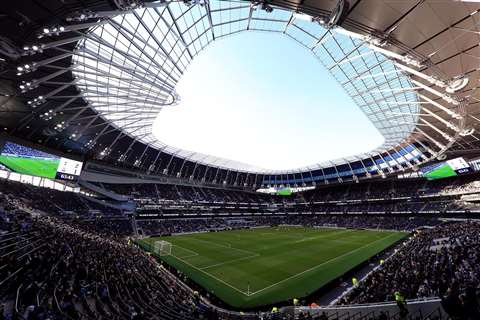 The world’s first dividing retractable football pitch has been installed in the UK for English football side Tottenham Hotspur in London.

Implemented by UK-based engineering firm SCX, the grass surface can be slid back to transform the stadium into a bespoke NFL (American football) pitch.

The retractable real grass surface splits into three pitch-long steel trays. When the trays slide together, the join is said to be invisible and imperceptible to the players.

The trays, weighing more than 3,000 tonnes each, can be rolled under the new South Stand to reveal the NFL artificial surface in a process taking about 25 minutes.

This new design means that the stadium, with a capacity of 62,000 seats for football matches, can also be used for music concerts and other commercial events.

SCX’s project director, Danny Pickford, said, “The Tottenham pitch went from being perceived as the highest risk part of the project – with all the moving parts, the turf joins and an engineering concept that had not been tried before – to something neither we nor the client had to worry about.”

The pitch has been tested at a lesser capacity and is now ready for the club’s first Premier League match on Wednesday 3 April, against fellow London club Crystal Palace. 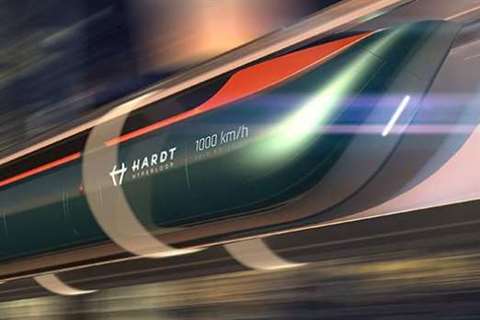