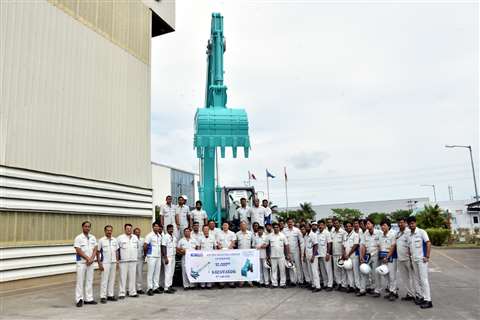 Kobelco Construction Equipment India has announced that the company has produced 10,000 hydraulic excavators at their local factory in India.

The subsidiary of Kobelco Construction Machinery (KCM) recently held a ceremony to celebrate the occasion.

In anticipation of growth in demand in India, KCM commenced operation of the local factory in Sri City Industrial Park in Andhra Pradesh from January 2011.

President of Kobelco Construction Equipment India, Nakagawa, said, “We are very proud that we succeeded in manufacturing 10,000 hydraulic excavators in less than ten years in India.

“Our goal for the next ten years is to be a top-class factory among all Kobelco factories in terms of safety, quality, and productivity.”

The demand for hydraulic excavators in India has continued to increase as the country has enjoyed economic growth and substantial investment in infrastructure projects. 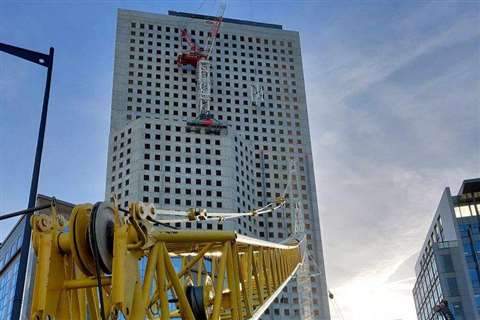