300 to attend ERA awards and convention in Riga

The 16th Convention of the European Rental Association opens in Riga (Latvia), at the Radisson Blu Latvija Conference & Spa Hotel this Wednesday 15 June, running until 16 June. 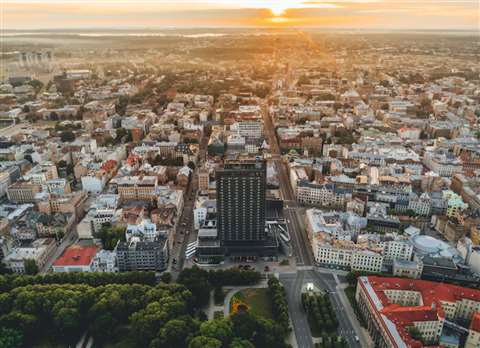 The ERA Convention is the premier event for the European equipment rental industry and will bring together more than 300 leading voices from rental companies and suppliers to the industry to network, learn and share. 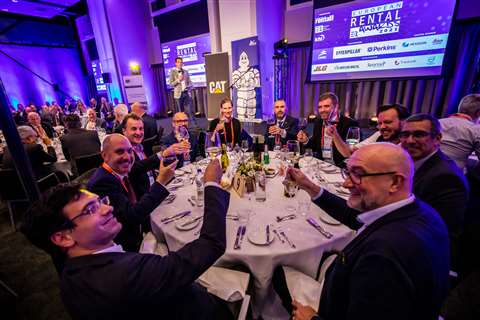 The theme of this year’s convention is ‘Rental in Transition’, with a focus on ‎energies of the future, the European Green Deal and the role of the equipment rental industry in ‎the green transition.

Director of the Samsø Energy Academy, Søren Hermansen, will be the guest speaker. His keynote speech – Samsø - a circular economy community! – on 16 June before the closing of the Convention, will explain how Samsø, a Danish island of 3,800 inhabitants, succeeded in becoming 100% self-sufficient through renewable energy.

Speakers will also include representatives of JCB, Boston Consulting, Wacker Neuson, FIEC and more, who will consider what the energy transition means for the rental industry at this year’s European Rental Association convention in Riga, Latvia on 15 and 16 June.

As well as the presentations, the convention will also include workshops and panel discussions around the theme of Rental in Transition.

The European Rental Awards 2022 will be a highlight of the Riga event, with this year’s winners to be announced at the awards dinner on 15 June, in the following categories: