US site equipment manufacturer Allmand Bros is to expand its current facility in Holdrege, Nebraska, to increase production capacity and accelerate the development of new products.

The expansion – which is expected to be complete at the end of 2019 - includes five new assembly lines, a prototyping lab, a new paint system and robotic weld cells. 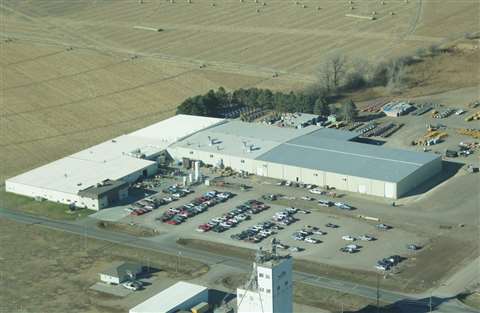 Ben Duke, Senior Vice President of Job Site and Standby at Briggs & Stratton, said; “By expanding the footprint, capabilities and efficiency of our current facility, Allmand will be equipped to meet increased demand for its products across all of its markets including oil and gas, construction and infrastructure.

“Allmand is an 80-year-old company backed by a 110-year-old company. With that amount of expertise in the industry and in power, the expansion announced today will provide the capacity for Allmand to innovate and grow well into the future.”