South African based Bell Equipment has reportedly revealed that the company and John Deere have agreed to end the working relationship which sees Bell Equipment distribute Bell-branded but Deere-designed and manufactured products in certain markets in Southern Africa through its own network or via subdealers. 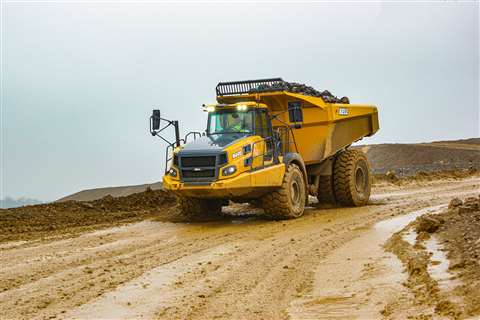 The company said it will stop distributing Deere products from January 2023, but will keep providing aftermarket, technical and product support to its customers for a further ten years.

It has been reported that Bell Equipment will transition from an exclusive to a non-exclusive Deere dealer arrangement from March 2021.

Accoridng to an article on engineering news US-based John Deere – the world’s third largest construction OEM by sales figures – will sell its 31.4% stake in Bell to IA Bell and Company. John Deere first invested into Bell over 20 years ago.