APEX and IRE shows cancelled for 2021 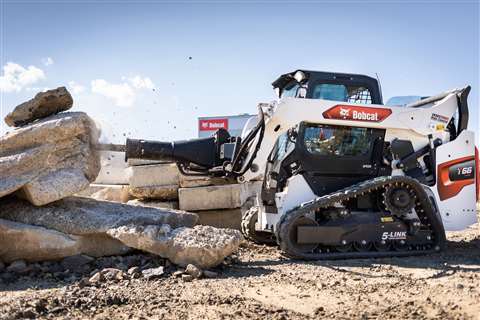