The latest survey by CECE (Committee for European Construction Equipment) paints a bleak picture of the region’s construction equipment market, with 61% of OEMs reporting significant reductions in production and a further 15% at zero production.

The survey – conducted between 23 and 27 April – shows that OEMs are facing a customer base severely impacted by the crisis, with OEMs reporting only 5% of contractors working fully, and just 20% of dealers and 11% of rental companies operating at full capacity. The proportion of customers not working at all remains low – less than 5% in the case of both contractors and dealers – but it was a significant 15% of rental companies. 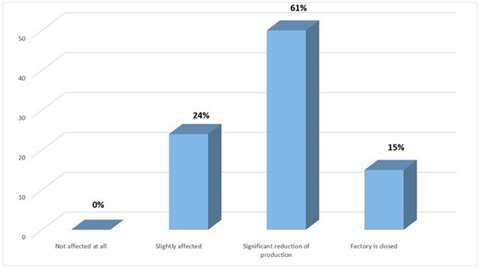 CECE said; “In all categories of the CECE flash survey on Covid-19, there is an evident deterioration of the situation compared to last month’s and the current focus on market demands is a powerful warning sign that the worst is yet to come for the industry.”

Manufacturers also reported on the levels of employment in their businesses, with almost half reporting that less than 50% of their normal workforces were in place. Just short of a third said that 70-100% of their workers were active, and 22% reported between 50% and 70% of employees working. 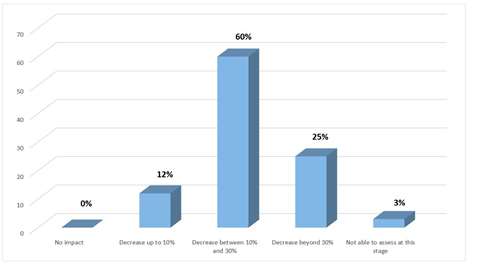 Expectations for sales of equipment in Europe in 2020.

Two thirds of inactive workers are being supported by temporary government measures. 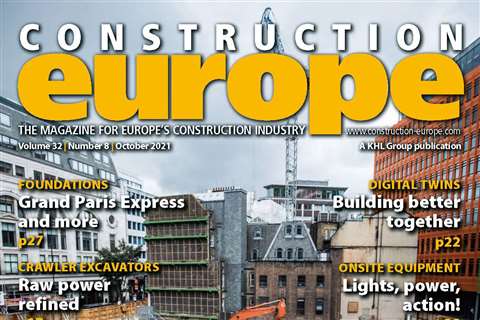