Calls for consultation on Germany’s “rail and waterways” proposal

European transport and crane association ESTA is calling on German transport authorities to consult Brussels and European neighbours before acting on proposals to shift some heavy transport from the roads onto rail and waterways.

The proposals were first mooted by a working group set up by Germany’s Federal Ministry of Transport and Digital Infrastructure. The group’s final report was published at the end of 2020.

Now reports from Germany suggest the authorities are considering whether and how to act on its recommendations. Discussions have centred on amending the VEMAGS permit system to give preference to moving heavy loads travelling more than 250 kilometres by water or rail, before allowing such loads to move by road.

The report’s authors said such a shift would benefit the environment, reduce congestion on an already over-crowded road network and protect Germany’s bridges from additional wear and tear. But the transport industry and its manufacturing clients are worried that without careful planning, the move will cause delays, create unnecessary bureaucracy and add significantly to costs. 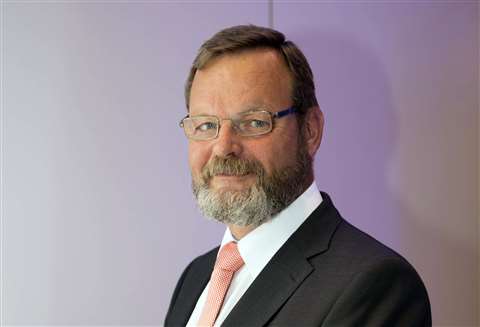 Ton Klijn, ESTA director, said, “At ESTA, we do not have anything against this policy in principle – but as with many such initiatives, the devil is in the detail. For example, how would this apply to cross border transports – perhaps starting in Rotterdam, crossing Germany and finishing in Switzerland?

“This is why it is essential that before any action is taken, the German authorities talk to ESTA, knowledgeable organisations such as the IRU and the relevant departments in the European Union.”

There is also growing concern that national rule changes can be used to unfairly benefit local transport companies at the expense of those from neighbouring states. This year had already seen controversial changes to the VEMAGS permit system in Germany and new “blind spot” signage regulations for heavy transport in France.

Klijn added, “We just need to be careful that new regulations – however good they may be in principle – do not become a cover for increased protectionism, which is why transparent and Europe-wide consultation is so important.

“And, of course, we need to ensure that we do not create unworkable new levels of bureaucracy.” 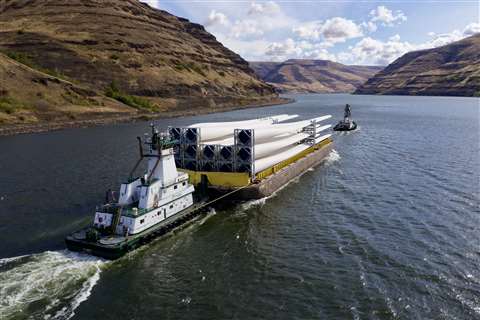