Construction begins on US$3.2 billion Australian mine

Construction work is underway at the US$3.2 billion South Flank iron ore mining project in the Pilbara region of Western Australia.

The first tranche of funding – some US$184 million – will allow expansion of the mine’s accommodation facilities, enabling the recruitment of more construction workers.

Located 92 km north-west of Newman, the 80 mtpa (metric tonnes per annum) South Flank mine is set to replace BHP’s Yandi mine, which will likely reach the end of its productive life by the mid-2020s.

The grade of the ore expected from South Flank is said to be 62% - 4% higher than that currently extracted from Yandi.

At an industry event, Mike Henry, president of BHP Minerals Australia, revealed “some initial funding that’s been announced and approved for early construction works on our South Flank project… is going to create hundreds of jobs through that initial construction phase, which is leading up to us taking to the board for approval, the full South Flank in the first half of next year.”

Henry added that, if the funding of 3 to 4 billion dollars was approved, it would bring, “many thousands of jobs during construction and many hundreds of ongoing operational jobs. 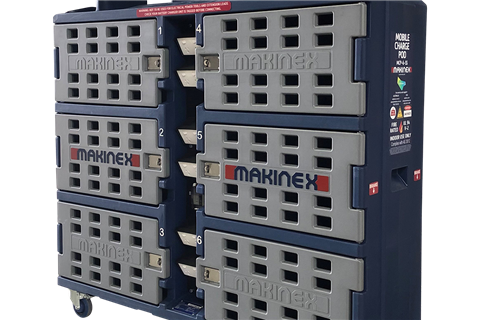 New releases from Makinex
New products will be showcased at the ARA Show in October. 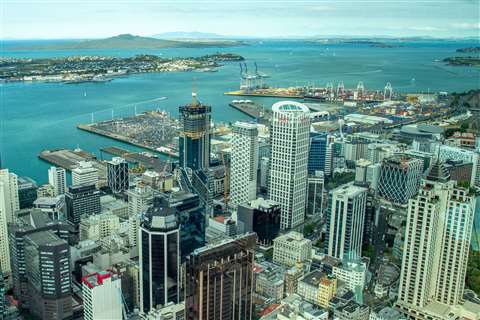